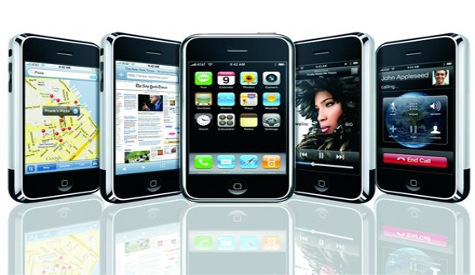 Alright, as we all probably know already, smart phones seem to be a great market to put games on. Sega is no stranger to that idea and already has released some titles for the iPhone. But I have some more interesting ideas for games they could put on there! See the full list right after the jump! 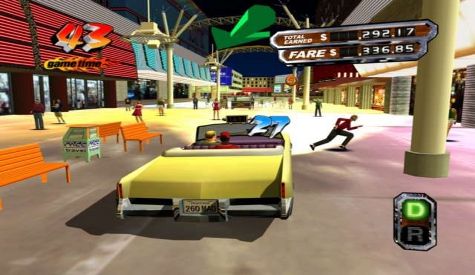 It has been quite some time, since the last Crazy Taxi title came out. It has easy controls, easy gameplay, the graphics aren’t too hard to port over and the controls are fairly easy to emulate too. But please, bring back the old music, okay? Because those songs for the Xbox Live Arcade and Playstation Network versions just aren’t… the same? 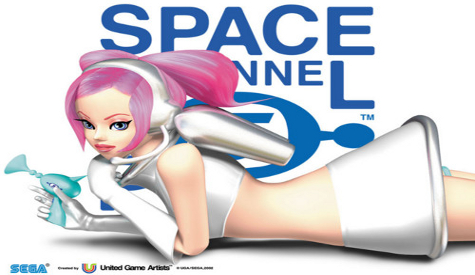 A music game on an iPhone is always a good idea. Not only could you replay the two games that already exist, No, in a wonderful dimension where all my dreams come true, you could let Ulala dance to your entire music catalog! Touch controls would work great with the game and play sessions are limited in their length, which is always a plus for portable titles. Also, GIVE US A NEW SPACE CHANNEL 5 GAME, SEGA!!! 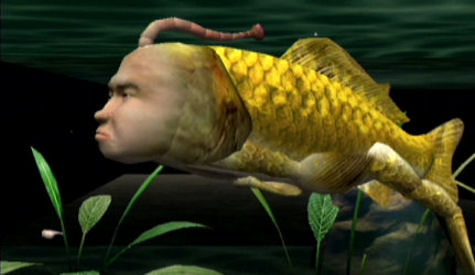 Because it’s so weird, it actually could work! It doesn’t need a whole lot of resources, phones have microphones build into them and you can implement touchcontrols naturally. Actually, I think this would be a perfect fit! Sure, the Tamagotchi hype has been gone for some years, but my guess is there is still some life in this franchise! 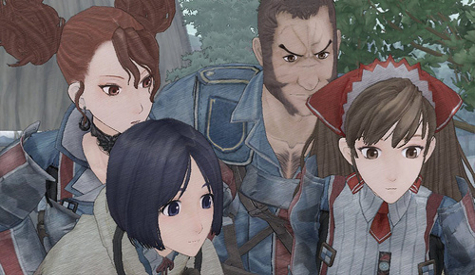 Now, hear me out on this one. Yes, I know, Valkyria Chronicles has already gone portable. But I think that Sega could make a side-story that could implement some gameplay similar to Nintendos Advance Wars series. Think about it, Nintendo hasn’t put out a game in that franchise for quite some time. A niche Sega could jump into without any problem. Even better: They could make an episodic game out of it and expand the universe in new directions. Everyone would win! 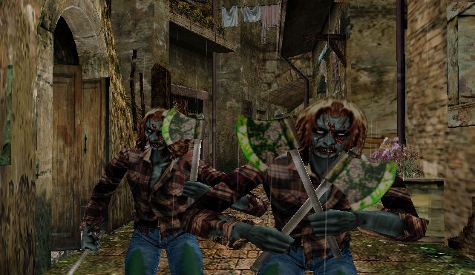 With touch controls and a somewhat limited need for resources, I think it’s a no-brainer (pardon the pun) to bring this one to smartphones. The cheesy voice acting, fast gameplay and the short sessions are damn perfect for a portable title and could be priced pretty low. Add in some nice online leaderboards and there you go!