Ah, another ‘Top 5’! Those are fun for everyone, right? So, how about a ‘Fun’ Top 5 that isn’t quite as serious as the others that I did before? This is more about making a bit of fun of Sega and creating some rather absurd concepts. Intrigued? Well, after the jump, you can have a list of some funny, sometimes disturbing, Sonic game ideas that hopefully never get realized.

Also, that list totally is not safe for work! 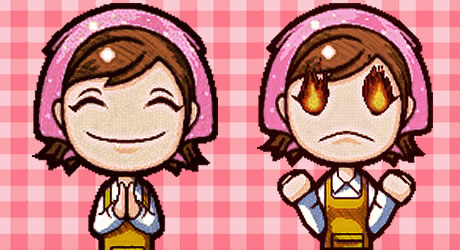 Taking a hint from the highly popular ‘Cooking Mama’-series, this game would have Sonic making his favorite dish, the Chili Hotdog in all it’s international variations. The gameplay would be heavily based on motion gestures and thus be completely imprecise and because of that won’t be anything like cooking all together. But hey, Sonic always sells, so it will get one sequel after another…

So, you remember the romance sub-plot of Sonic 2006? Yes, I know you’d like to forget about that. Sega on the other hand, thinks differently: How about a whole game centered just around that one relationship, where Sonic has to do everything possible to him in order to conquer the human love of his life? It would of course be a typical Japanese visual novel and thus never be released in the West. Unless they make an adult version of it or something… 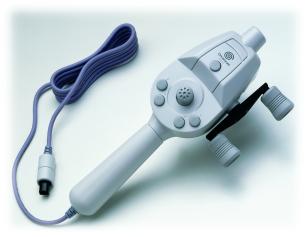 They can bring back this though...

Let’s take an activity the hedgehog most certainly does not like doing: Fishing! Then, let’s throw in the most annoying side-character that has ever been conceived outside of a Star Wars movie. Yes, you guessed right, Big the Cat! Since he already is known for his fishing skills, Sega could expand on all those levels from the first Sonic Adventure and build an entire game around it! Wouldn’t that be great? 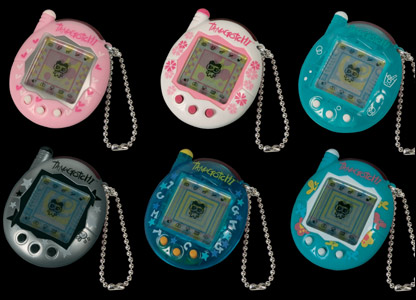 I bet Sega has actually been thinking about doing this during the Tamagotchi hype during the end of the 90s. This simulation would have reduced Sonic to a pixelated something, maybe on a VMU where players had to feed him, train him and do several other pretty mundane tasks with him. Thankfully, Sega never realized this idea and did the Chao-Garden instead. Good choice, because that would have really hurt the blue hedgehog’s image.

Shoot down a Sonic The Hedgehog