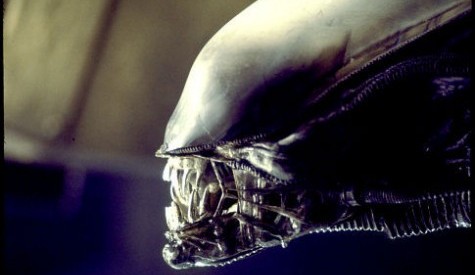 Yesterday, Sega gave us an understated little press release that listed off an impressive roster of games that would be playable in the company’s booth at this year’s PAX Prime. Pretty much everybody who read the first title on that list immediately soaked their pants with pure liquid delight and screamed to the heavens: “ALIENS: COLONIAL MARINES WILL BE PLAYABLE?! WHAAA?!”

Alas, that cynical little demon voice in the back of your mind is right – This was too good to be true. While Aliens Colonial Marines will be featured at the event, it will not be a playable title.

Do you hear that? It’s like a million inflated balloons farted out their innards simultaneously before falling limp to the ground.

The monologue from the Aliens: Colonial Marines "Kickass" trailer is not from the game (THANK GOD)

Total War: Rome II announced for 2013, will "set another benchmark"