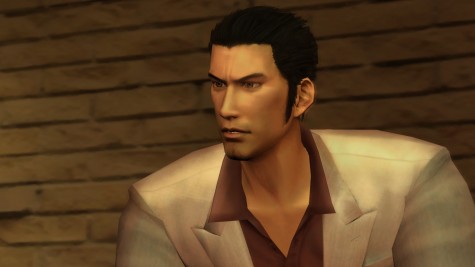 While we still haven’t so much as a word about a Western release, Yakuza 1 and 2 HD Edition is coming out tomorrow in Japan, and to celebrate my petulant jealousy, I’m going to bask in the glory of this new batch of HD-ified, widescreen-ified comparison shots. Join me in my pouting, won’t you?

The difference is certainly noticeable in these screen caps, especially in regards to anti-aliasing. Of special note is the shot of a cutscene you see above. Back when the game was first announced, some pointed out what seemed to be some low-res shots in cutscene portions of the announcement trailer, but this crisp comparison looks to put those concerns to bed.

Hit the jump to be jealous of Japan some more.

Binary Domain is heading to PC this April