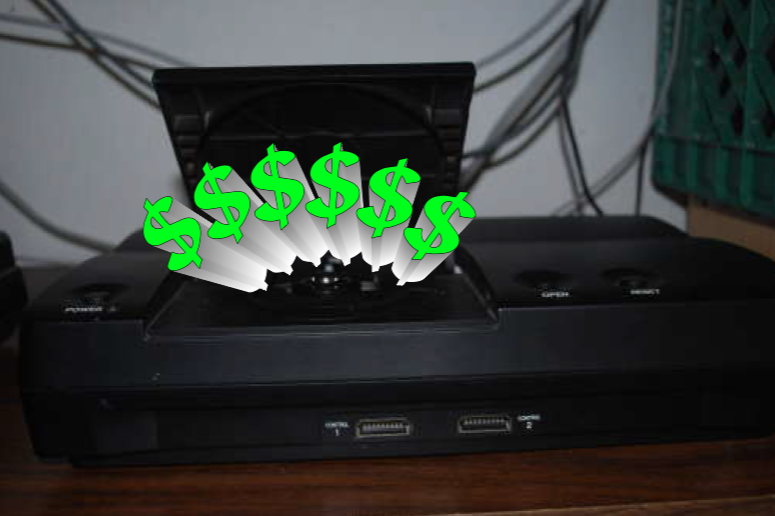 So you may have heard of a little thing called the Sega Pluto by now on this site. Well, the insane auction for it just ended at a final bid of $7,600.00. You read that correctly: over seven thousand dollars. While I am a huge Sega Saturn fan, and the Pluto is basically a Sega Saturn with a built-in modem, I could not even imagine paying this much for a single videogame-related object. I say this mainly because I am actually jealous of the 2 Pluto-owners in the world. What’s even more insane is when you check the “bid history,” and see that the bidding went from the starting bid of $50 to $7,500 in one bid. ONE BID. Someone saw this auction, decided his kids weren’t going to college, and took out a loan at the bank.

In all honesty though, KidVid666 either just bought himself a car, or put a downpayment on a new house, because an extreme Sega fan just won his own Christmas gift for the next 20 years.