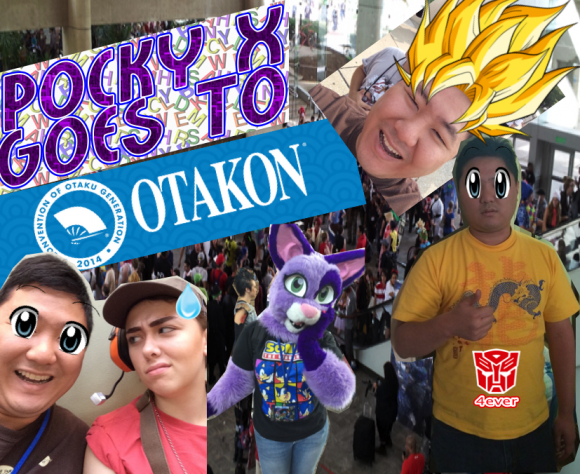 I’m in a significantly better mood today than I was yesterday. It could be that the spirit of the Otakon is filling me with joy. It could also be that I changed my sleeping location so I could actually get a full night sleep instead of spending most of my night hanging off of the edge of an overfilled bed waiting for the last nudge to send me falling into oblivion and/or someone’s face. Either way, I’m high on life and ready for more action! So dig in! It’s nerd time!

The morning started with a healthy breakfast of hotel room water and two laffy taffy. After that, it was straight to the game room where I crossed paths with Reggie from Nintendo. 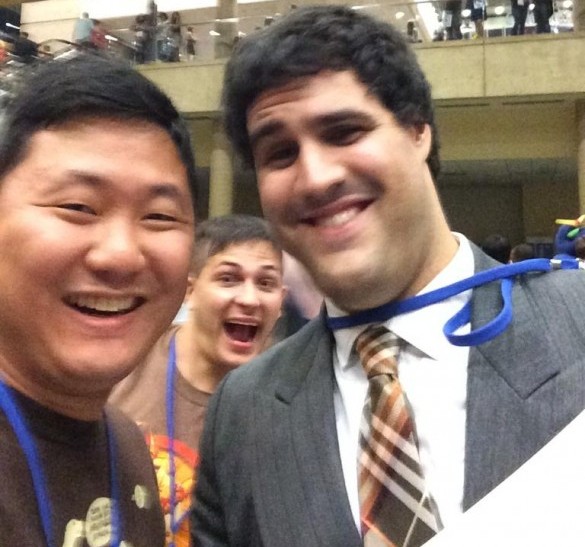 Your body is always ready when it starts with two Laffy Taffy.

Also in the game room was everyone’s favorite persona, Izanagi! 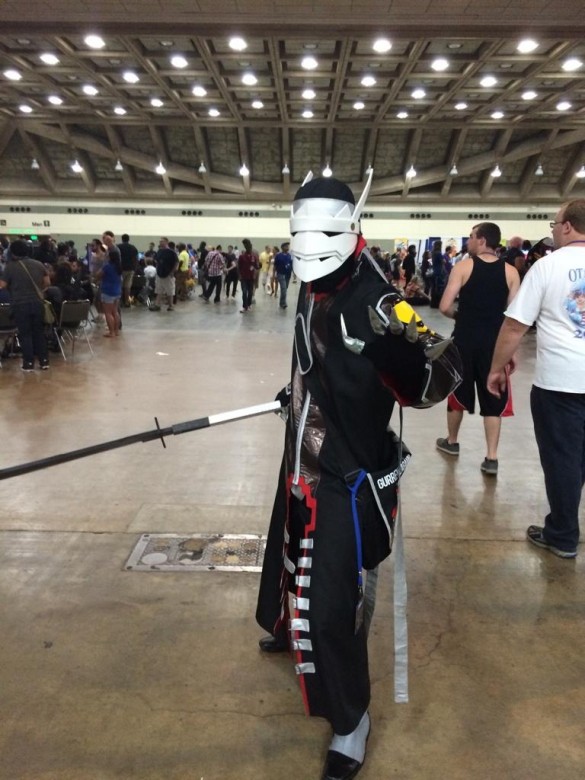 Yesterday I was in a foul mood blur, but today I was throwing down and losing hard in Persona 4 Arena and raising my self esteem with Rez. 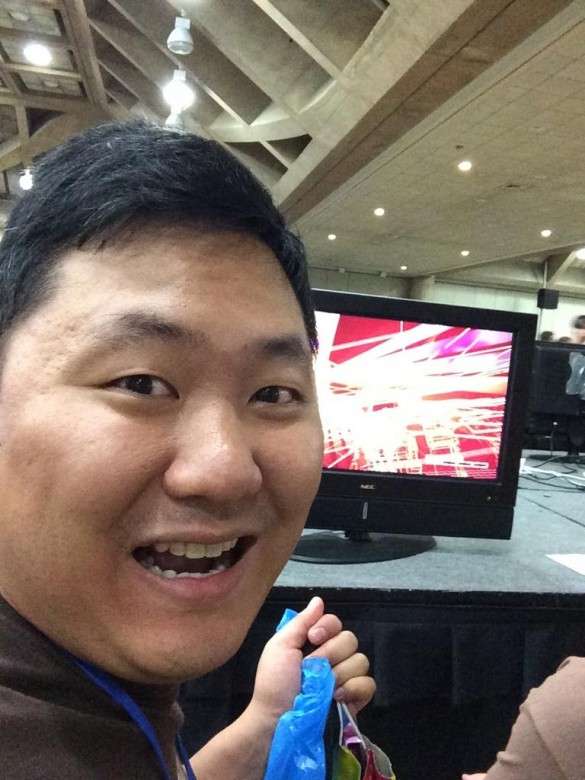 But, as promised, a write up of my experience with Project Diva F 2nd. As you may remember, I got to glance at it yesterday, but not play it. Today, I gave it my best shot and failed horribly. I have to say, they really amp’d up the challenge this time around; and in the best way. Of what little I got to experience on the show floor, I can say the songs feature complicated and fun patterns, and kickass videos to go with them. Project Diva fans have nothing to be worried about as release approaches. 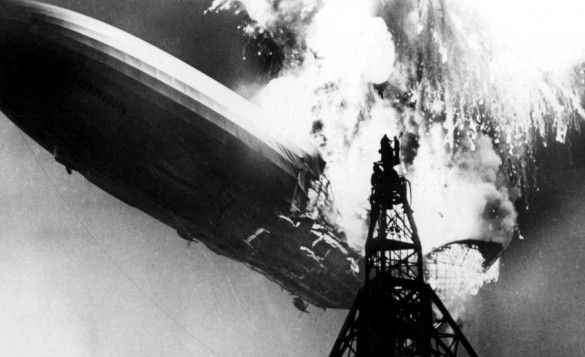 When that was all done, I hit up the dealers room again, to nab some deals, and also nab the Otakon Sailor Moon Stamp Rally card, and my free Sailor Moon coin! 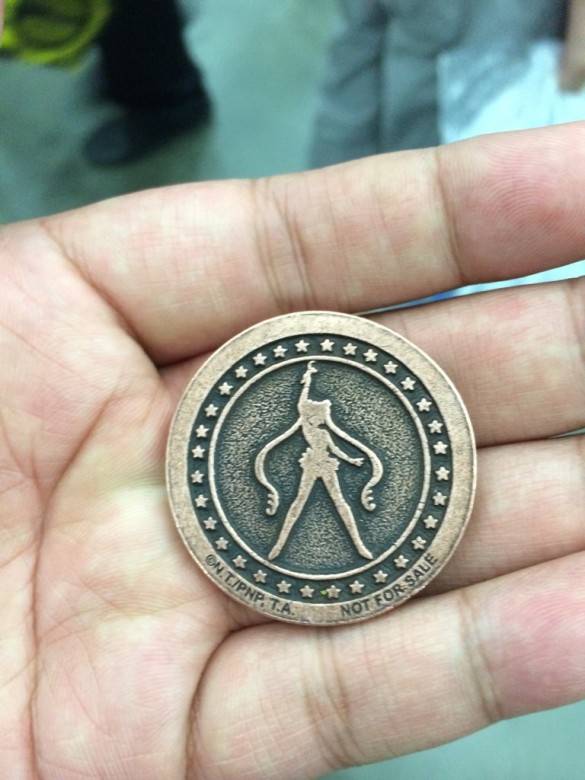 I also picked up a total rad tshirt 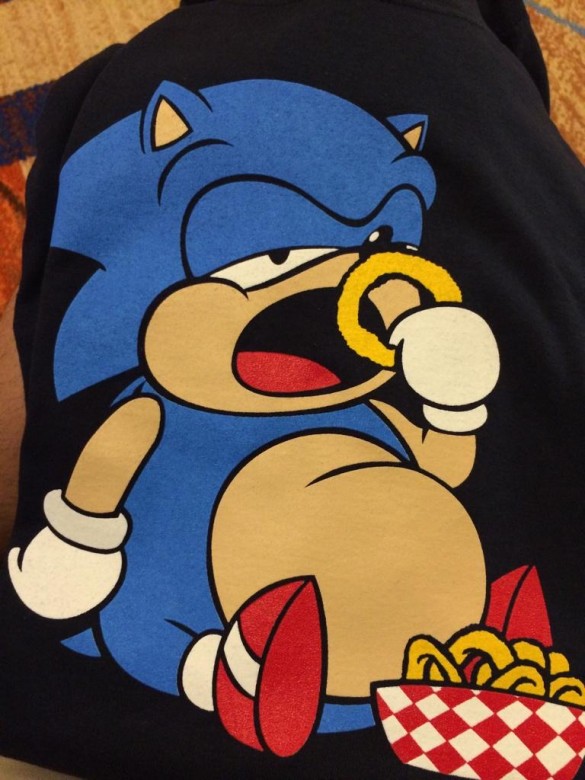 Sonic and the Secret Rings

And of course, it’s time for some of that rad cosplay we all love so much. Here are some more highlights 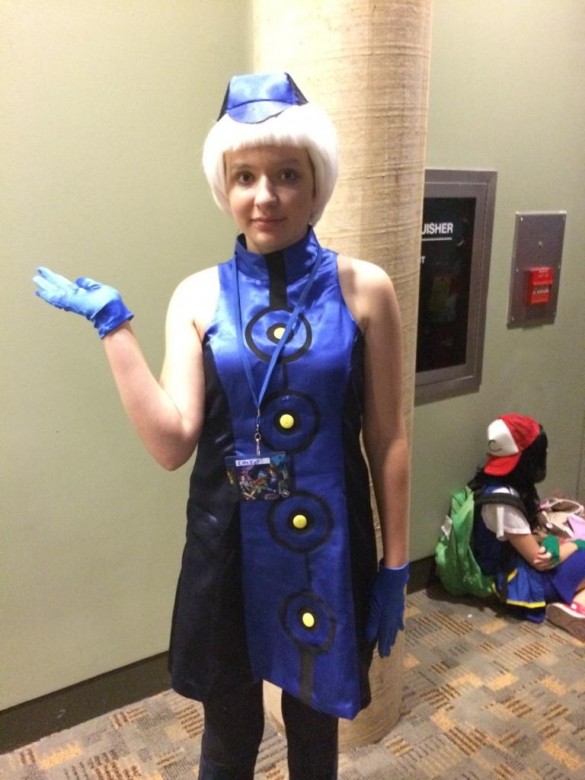 Fantastic Elizabeth is getting me pumped up for Ultamax 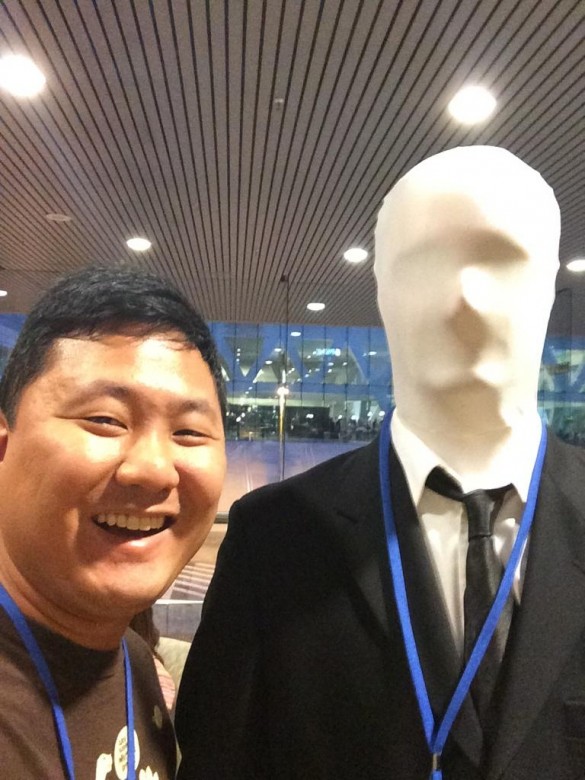 As a general rule, I am more excited about cosplayers than they are of me 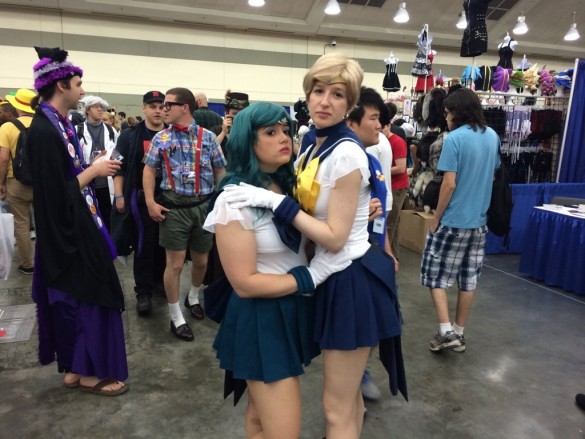 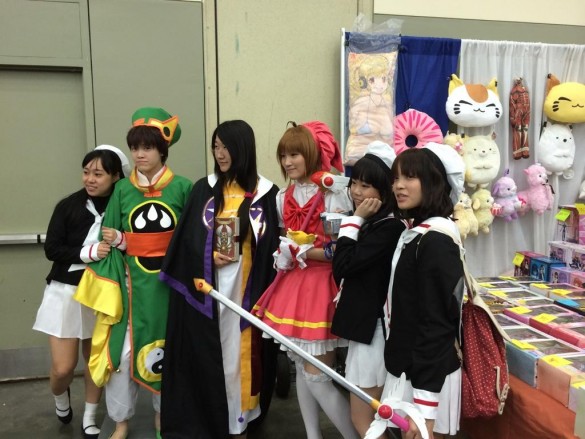 This CardCaptor Sakura team must be super happy about the full series release! 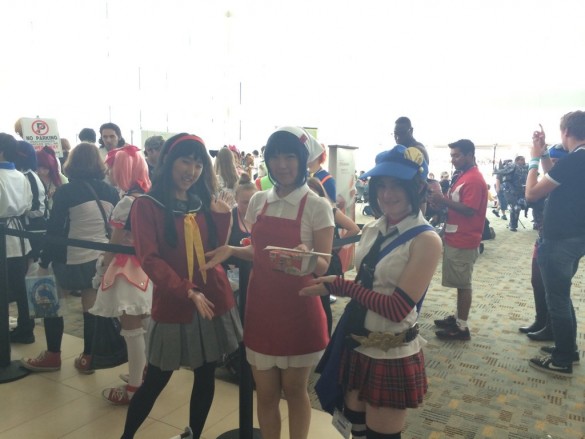 Persona 4’s Aika will even show up at Otakon for deliveries! 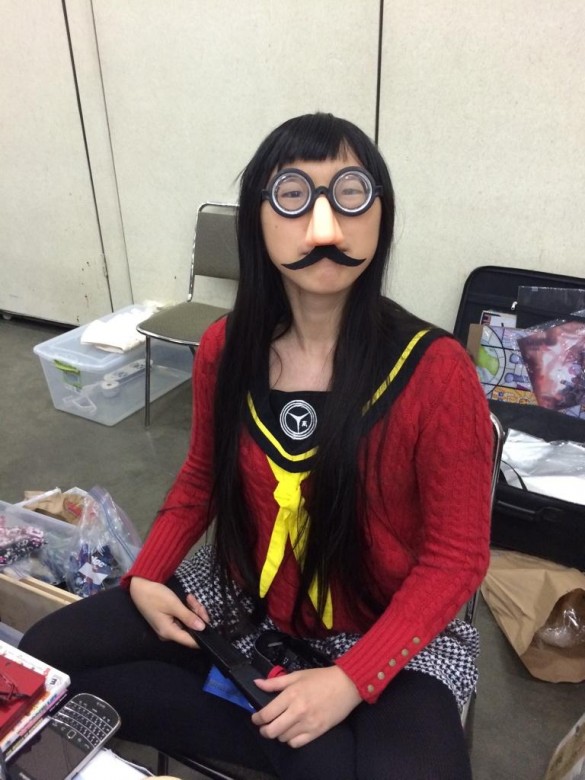 This Yukiko Cosplayer has gone the extra mile with those glasses! 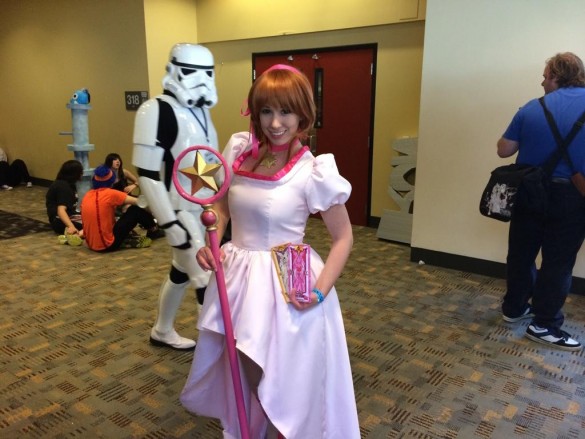 I’ve never had a magical girl shoot interrupted by a Stormtrooper, but props to both of them.

If I had to pick out the highlight of Day 2; however, it’s Otakon’s biggest fan! 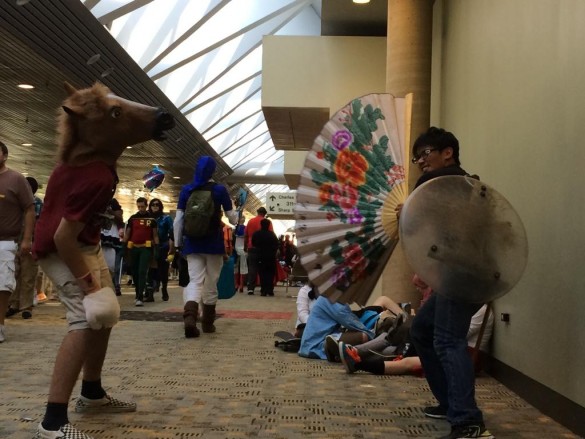 It started as normal as things get here at Otakon 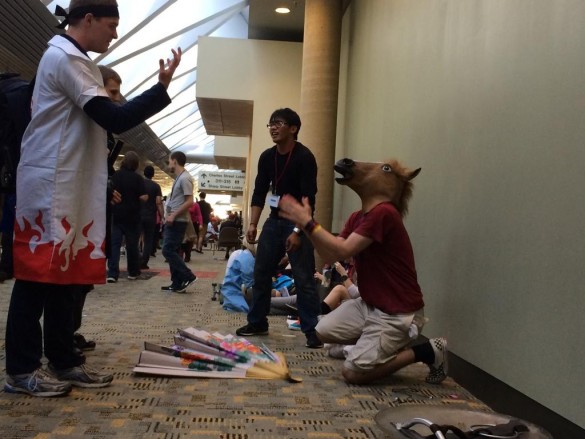 and quickly descended into madness 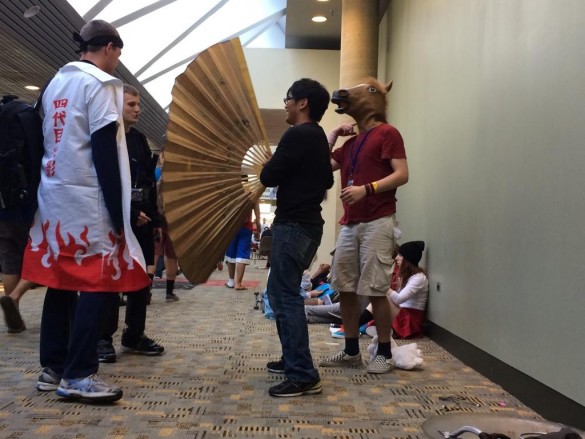 This fan’s owner is Wussell Anthony who advertises himself as a “human punching bag for children.”

So yeah, that’s Day 2. I might not write a day 3 as I don’t know if I’m leaving early or not yet. That said, I’m hoping you all enjoyed my journal!

Ever yours, with a handshake,

Sega Addicts After Hours Episode 20: Too Much Persona and Not Enough Scotty