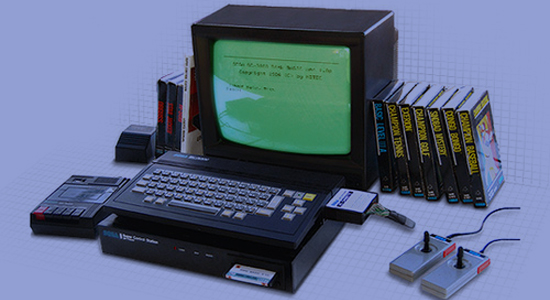 Sega has announced that they will be bringing classic Genesis games to Steam starting June 1st. Each game will cost $2.99, which, is very reasonable in my opinion. The majority of people aren’t going to spend much more than that on a game they can easily emulate for free.

Sega’s also revealed what the first batch of games will be. It’s a decent selection, although I don’t recommend Sonic 3D Blast to anyone.