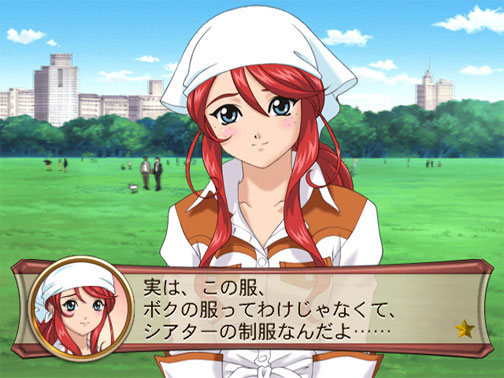 At a recent Sakura Wars event in Japan, series creator Ohji Hiroi announced that the next issue of Famitsu would reveal “something interesting” about the series. It might be too optimistic to think this may be the announcement of a Sakura Wars 6, especially after the big Bayonetta announcement.

Unfortunately, whether its a new Sakura Wars game or not there’s a very slim chance we’d ever see it in the West. Sakura Wars: So Long, My Love didn’t seem to take the Western world by storm and attempts to bring the first and second game to the PSP were denied.

Goro Majima to be playable in next PS3 Yakuza