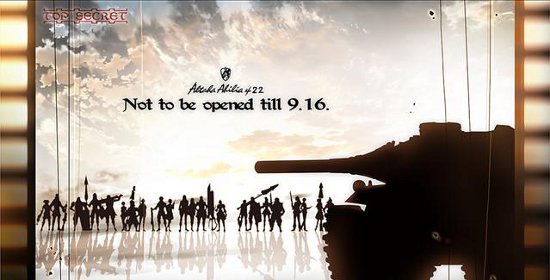 While many of us are still waiting for the second installment in the Valkyria Chronicles saga, many suspect that this site could be a tease for the next game in the series. The site itself is just one picture with and tank and various people covered in shadow and the URL includes the date of when the first Valkyria Chronicles game takes place.

The good news is that on September 16th we will apparently know what this mystery game is. But what do you think? Is this the first of a series of teasers leading up to Valkyria Chronicles 3, or something else entirely? Sadly we’ll all have to either wait until the day it gets revealed, or build a time machine. I suggest the former.