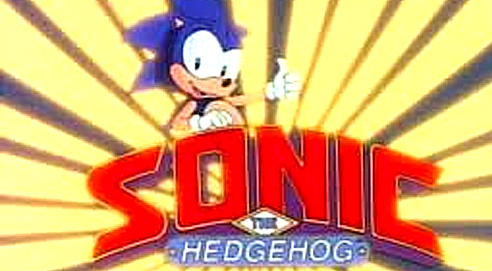 Ben Hurst, the writer for both the popular Sonic SatAM and Sonic Underground cartoons, died a couple of weeks ago. It is believed his death was caused by diabetes as he fainted, went into a coma, and later died in his sleep.

He was believed to be in his mid-50’s and its sad to see someone pass away so early. I’m sure his passion for the Sonic SatAM animated series will not be forgotten. Even after the show was long over he continued to do interviews and discuss the show with many fansites, like www.sonicsatam.com and www.saturdaymorningsonic.com.