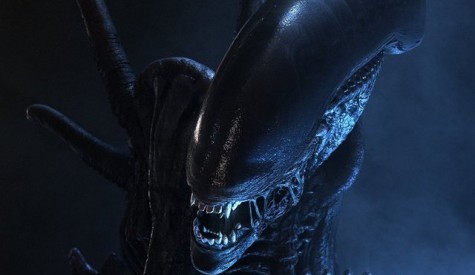 Creative Assembly, fresh off the release of Total War Shogun 2, have officially announced that they are currently working on a new title set in the Aliens universe.  If you’re still scratching the roof of your mouth to get rid of that nasty Alien Vs. Predator aftertaste, you might be pretty interested to know that they’ve got their sights set rather high for this one.

In a recent interview, Sega of America President Mike Hayes told CVG that: “This is very much a triple-A project. We want this to be a peer to the likes of Dead Space 2.”  If that wasn’t enough, project director Mike Simpson was apparently told to “win awards” with the new title.

An Aliens game looking to stand alongside Dead Space 2 in terms of quality? You got your peanut butter in my chocolate, etc etc.  Gameplay details have not been revealed yet, but Creative Assembly is apparently opening a new 10,000 square foot studio to work on the project, so it’s looking like it’s going to be a pretty ambitious development.

I always love it when studios so shamelessly put it out there that they are looking to butt heads with the competition.  There’s something just so enthralling about that confidence.  I have a lot of faith in Creative Assembly, though I’ve yet to see something from them outside the strategy realm.  Whaddya think?

Sapporo most likely to become main location in Yakuza 5