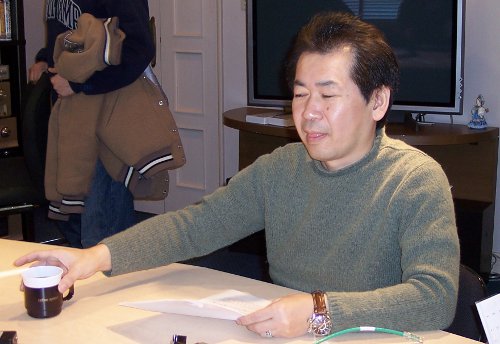 Yu Suzuki recently spoke with 1UP about how he feels about open world games. They discuss why Shenmue was so expensive, some of the creative processes behind Shenmue, and where Japan stands in making open world style games.

“The main difference between open-world games and other types of games is the overwhelming size of them,” he said. “Making all the endless objects that build up the world one by one, and portraying how the weather and time of day affects it all, requires massive amounts of time and manpower.”

This would explain the games reported $47 million budget in 1998.

Hit the jump to see some more of this interview!

Suzuki’s team helped deal with this massive load by auto generating content as much as they could.

“For example,” Suzuki said, “if you enter a building, the room on the other side of the door doesn’t exist until the game generates it in the sliver of time when the player pulls the knob. We didn’t make every tree in town individually, either. There are a bunch of graphic resources for tree branches and leaves, and trees are generated mathematically based off of them. The NPCs in town are also independent — instead of giving unique motions to every single one, they all function independently based on road data and behavior pattern programming.”

However a lot of the work was still done by hand. Especially when it comes to how the NPCs looked.

“Even with the details, we did everything we could to streamline the process,” Suzuki noted. “We unitized all the parts needed to construct buildings so you could make the inside of a house in about two hours. For the characters, my quest was to be able to make 30 NPCs per hour, because otherwise we wouldn’t be able to fill up the Shenmue world well enough. We made a tool to mass-produce all the extras, the non-main characters. We didn’t want any identical characters, so they were put together with eye, nose, mouth, and hair parts in much the same way players make characters in games today.”

I really love how open about the creative process behind Shenmue Yu Suzuki has become. Every time and interview like this comes out when learn a little more about the development cycle of this game.

Yu Suzuki also chatted about where he felt Japan stood in the gaming industry, most notably where they stand with open world games.

“I think Japanese people are more talented than anyone else in the world when it comes to precision handiwork,” he said. “If efficiency and time weren’t an issue, I think the Japanese are the best in the world at making things. As a result of that, though, I think that when it comes time to take that creation process and automate it a little bit, there’s a fair amount of resistance to that. Making an open-world game is a constant battle with your budget — even if you’re automating the process, you can still compete with other games depending on what your core concept is.”

He is optimistic for the future however.

“It’s not that we’re losing out to other nations in terms of ideas,” he said. “One of the main keywords going into the future is the AI and technology that goes into auto-generating content. If we can do that well, then Japan can certainly become number one again.” 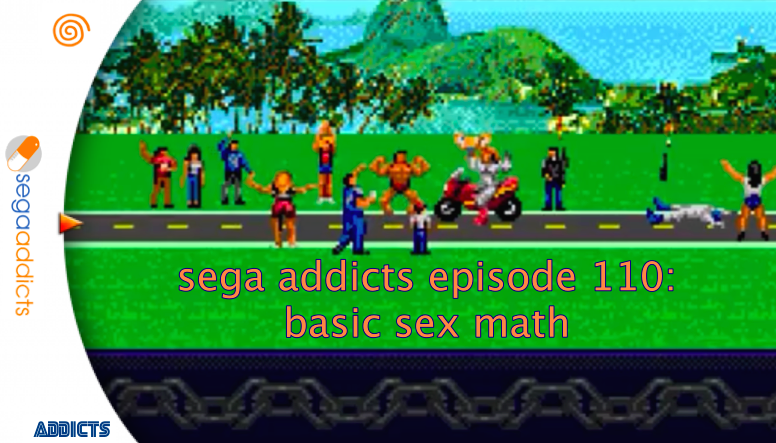