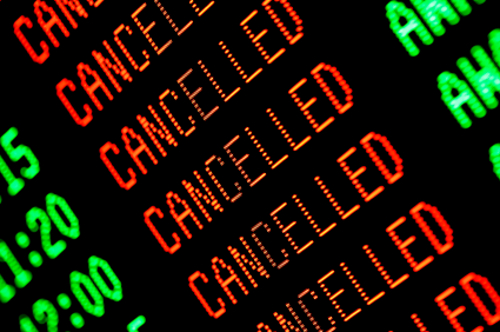 You may remember, quite a while ago actually that there were plans for a Sonic chess set, to be collected through various issues of a magazine series. Well unfortunately, the series has been cancelled. Revealed in a letter to early subscribers they “had to cease publication of Sonic the Hedgehog Chess Set Collection.” They didn’t reveal more than that however as it was “due to circumstances beyond our control.”

Subscribers shouldn’t worry though as each of them was sent a free LED keyring, free of charge. Yay. Well at least there’s that. And who knows, maybe some day far off in the future we might get something similar to this. Maybe.