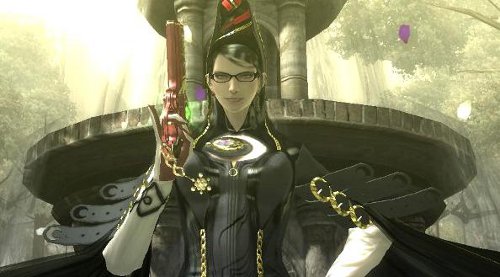 OK this story is just odd. First of all when responding to a fan’s tweet about a possible Bayonetta sequel, Platinum Games founder Hideki Kamiya replied with: “This week… in a game magazine…” That’s right according to a translation he just hinted at a Bayonetta 2. Awesome! Can’t wait! Well I couldn’t until Platnum Games producer Atsushi Inaba, responded with another tweet stating that “There is no such announcement!”

So it seems like our hopes were dashed almost as soon as they were raised. But could this be the end of the story? In the past Hideki Kamiya has commented on his hopes for a sequel, but could it already be in development? What do you think? Is this the last we’ve heard of Bayonetta or will be indeed see something this week about a sequel? Let me know what you think in the comments!

Bayonetta characters appear in The Wonderful 101