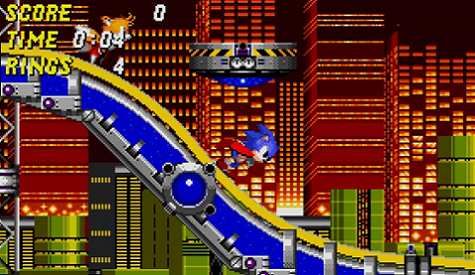 New listings have appeared on Amazon France for the previously mentioned Sonic & Sega All-Stars Racing 2 Meccano tie-ins as well as a new “Sonic & Knuckles Circuit Chemical Plant” play set. If these toys are indeed tie-ins for the confirmed sequel to popular Sega-themed racer, then it would strongly suggest that the popular Chemical Plant Zone, along with Green Hill and Casino Night Zone, will appear as tracks in said game.

This is still only speculation, but with the news that the game might be (but probably will be) coming out on the Xbox 360, PS3 and the Wii, the pieces of the puzzle are slowly coming together. I am personally confident that these rumours have a significant basis in truth, and am hopeful that Sega will make Sonic & Sega All-Stars Racing 2 the nostalgia-infused game we all want it to be. Agree? Disagree? Lets us know in the comments section!