As was already known yesterday, Ken Balough has once again confirmed that the second episode of Sonic 4 won’t come to the Nintendo Wii:

Because making money is a horrible reason to do something. You uhhh volunteer your time at your job right?

But no – the reason Episode I was on the Wii was because we wanted to bring the Sonic 4 saga to the widest possible audience. Episode II unfortunately will not be coming to the Wii – for reasons most people have probably guessed, but that doesn’t mean the SEGA isn’t supporting Nintendo platforms, we have a very strong partnership and will continue to do so.

While this sounds bad, that doesn’t mean the game won’t come to the Nintendo 3DS or the Wii U, right? 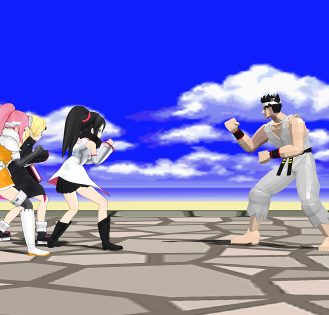