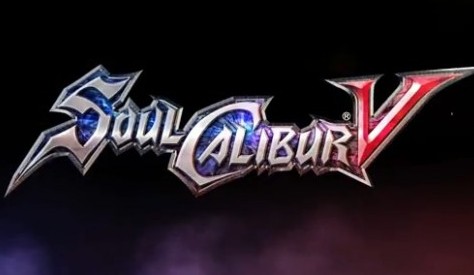 Well, even though Soul Calibur IV was intended to be the end of the series, Soul Calibur V has come out. So where does it stand on the stage-of-history-of-the-soul-that-burns-to-fight-for-the-sword-of-legend-of-the-spirit-of-the-soul? Well, Soul Calibur V reverses some of the negative trends fans have perceived in the series while creating new problems for itself. However, the things that Soul Calibur V does right it does VERY right. Find out more after the jump!

Soul Calibur is a game franchise that made itself famous for two things: Firstly, Soul Calibur, the sequel to the original Soul Edge, was able to create brand name recognition for itself at a time when arcades were saturated with fighting games.

Secondly, Soul Calibur for the Sega Dreamcast was one of the very first games to demonstrate that the age of the arcade was coming to an end in light of home consoles powerful enough to support better-than-arcade perfect ports of games.

When Soul Calibur II came out for the Arcade, Gamecube, Xbox, and Playstation 2 the series reached a pinnacle of perfection in many gamer’s minds for graphics, gameplay, and superiority over previous entries in the series.

Then Soul Calibur III happened. Followed by Soul Calibur IV. Two games whose virtues are always closely followed with massive caveats. Any positive review of those two games has more large ‘buts’ than a fast food restaurant. There was a Soul Calibur game for the PSP that was fairly good, I am told. Who the heck counts portable releases of fighting games, though?

(Hey kids! Tune in next month for a review of Sonic Battle!) 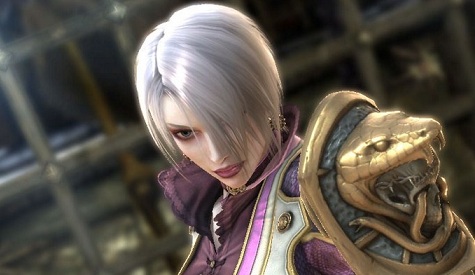 It almost seems silly to talk about graphics in a new release of a series that has always pushed the envelope for visuals but it bears mentioning that Soul Calibur V’s visuals are far beyond Soul Calibur IV’s already impressive graphics.

Control-wise, Soul Calibur V is like a comfortable old sweater. The gameplay has been sped up a notch or two, but the buttons largely do the same things they always have and, as usual, mashers will find themselves with more of a chance than most fighting games will offer them. A few additions have been made: Guard impacts no longer require a Master’s thesis in Videogameology to perform accurately but using them does detract from your chances to use Capcom-esque super moves called Critical Edges. These flashy moves are easy to pull off but do not break the game terribly, doing just a little more damage than a normal combo chain. Mostly they serve to buy a player a few seconds to plan their next moves and to showcase the fighting style of each character. 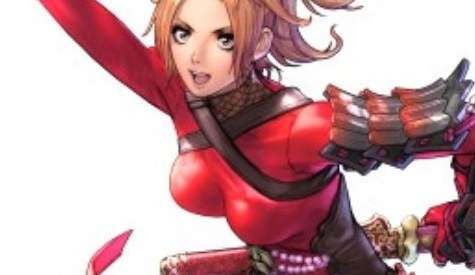 You did not ask for me but here I am!

Speaking of characters, I have some bad news: If you are not already aware, there is at least a 50% chance that your favorite character has been arbitrarily written out of the game. Mainstays like Xianghua, Sophitia, Cassandra and Taki are gone. As the story has advanced a decade and a half into the future, the developers came up with plot related reasons to retire these regulars. The good news is that younger alternates are introduced who (mostly) fill the voids. The bad news is that these excitable young newcomers are full of the same piss and vinegar (and tropes) that Japanese developers have been pummeling us with for decades now. You’ll be able to enjoy using these characters but you’ll resent them all the same. That other characters such as Ivy, Voldo, or Hilde were included in spite of the arbitrary “17 years have passed, they are now too old to fight” mantra will only further unnerve fans dedicated to certain series regulars.

Soul Calibur V offers multiple ways to appreciate the money you have spent. The game does not penalize people who prefer to game offline – content like costume items and weapons are unlocked through a level progression system that rewards you regardless of how you play the game. Arcade mode, randomly created offline opponents, online ranked gameplay or even friendly fights with friends all add up to your ‘player level’. As of this writing, the online system is excellently implemented. This writer has had the luxury of having being beaten horribly by better players throughout the world with silky smooth online play. On a negative note, although Soul Calibur V offers a full story mode, for the first time in the series the arcade mode is essentially just a glorified character rush. There are no character specific arcade endings or bosses – any character that was not part of the main story line is essentially relegated to background duty. 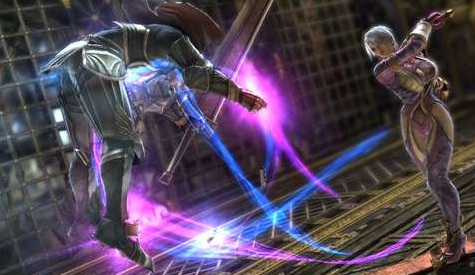 Soul Calibur V’s character creator tool deserves a little attention. In my opinion, it is not quite as good as Soul Calibur IV’s was: I really enjoyed the flexibility you had with specific costumes and the menus were very easy to navigate. Soul Calibur V has a very robust character creation system but everything feels segmented and inorganic. Although you have much more control over specific color schemes, weapon effects, and you can add numerous accessories, I feel this has come at the cost of choice. You can do more with less but that does not feel optimal. Hopefully future DLC content will resolve this.

Ultimately, Soul Calibur V is a game that borrows heavily from the most successful parts of previous games while somehow failing to realize its own potential or move the series forwards. Under no circumstance should this be taken as a failing or as advice against a purchase; Soul Calibur V is incredibly fun and full featured. However, amidst the good times, players will always find themselves wondering about some of small decisions the developers made. 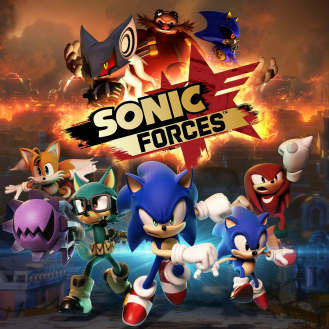