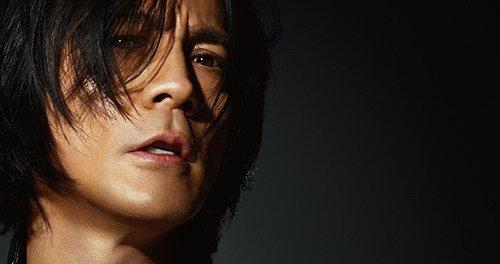 Fans of Japanese rock will be excited as it has been revealed that Kyosuke Himuro is set to produce and provide 7 songs for the Yakuza 5 soundtrack. Kyosuke Himuro is a prolific singer-songwriter who has created the game’s opening theme ‘Bloody Moon’ with his new band Gospels of Judas.

The game will also feature 6 additional tracks from the Japanese rock sensation, which are sure to give the game a distinct flavour. But is this a flavour you want? Or would you prefer someone else as the theme composer? Let me know in the comments!