Two years ago I ran into a problem. I had finally gotten a copy of Fatal Fury: Mark of the Wolves for my beloved ‘Cast. I popped it in and hooked up a Saturn model 2 controller (the only way to play fighters on the Dreamcast, in this nerd’s opinion). I powered up and began to play. Immediately I knew something was wrong and it was more than Terry Bogard wearing his girlfriend’s clothes for some reason.

I would throw a punch and the sound would lag. The GD drive would click and load for a second, and then I would hear the sound I was supposed to. It did this for every incidental sound, in every fight, for the entire game. The Googles confirmed my worst fear: This was a coding issue. Playing this game meant grinding my Dreamcast down. There was only one solution: I would need a copy of the Japanese version of the game. 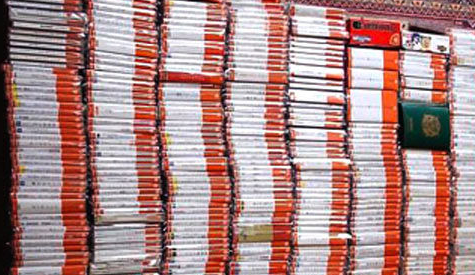 There are, of course, more reasons to finagle Japanese Dreamcast games onto your little Cinnabon logoed box than just preserving your machine against the laziness of now-defunct developers. The Dreamcast has, arguably, the best library of any Sega machine and as you may have noticed, we are fans of a lot of games that never made it to Europe or North America.

Fortunately, getting your machine ready for out-of-region goodies is very simple. You essentially have two options: A boot disc or a chip-mod. 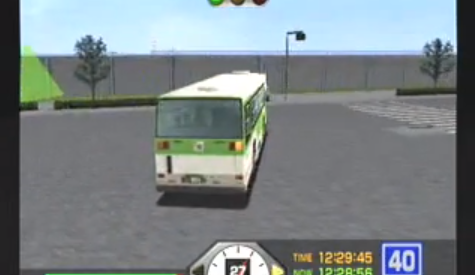 The boot disc method is the easiest way but it will require you getting up from your chair whenever you want to play a game. Assuming your Dreamcast is a model that can read burnt CD-roms (supposedly all can but there are those that disagree), you place a disc with a boot program in and start up the machine. The boot disc will load up either a menu from which you can select the game you would like to play or it will instead delay the Dreamcast’s starting sequence. Then you place the out of region game you would like to play and, assuming your boot program did not have you select the game from a menu, and the boot program will temporarily insert a line of code that will prevent the Dreamcast from doing a region check on the software.

Since the Dreamcast only does this check when you first boot up a game, you’ll be able to play to your hearts content. So in this way, a European game works on a Japanese console, a Japanese game works on an American console, and everyone is happy…until they have to get up to put in the boot disc and start the process all over again. 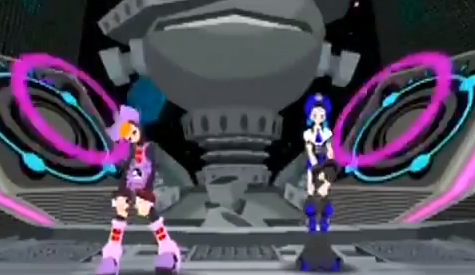 The other obvious application of a boot-disc is to run pirated software and homebrew but this can potentially take you back into the territory I described earlier: a disc full of inefficient code that wears down your Dreamcast’s disc drive. There is a reason it’s hard to find a used Dreamcast that does not crap out and dump you back to the menu in between matches of Ready to Rumble Boxing, afterall. Your mileage may vary though.

There are several popular boot programs. Two of the most notable are Utopia (which is fun because it has a spiraling reindeer) and DC-X which was once a (legal?) retail item that now commands a high price for legit copies. The DC-X option is attractive because in many instances it can boot games that were not patched for VGA output straight into VGA mode. Of course, there is also always the old Gameshark route. Dreamcast gamesharks are very easy to come by but their success rate with import software is hit-or-miss. 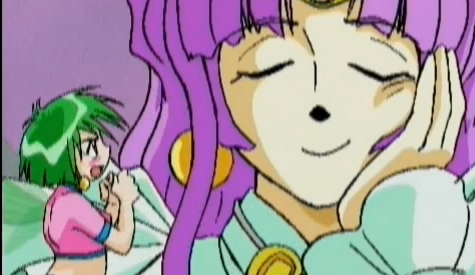 Remember though: The idea is to minimize wear and tear. You are still running into that issue where you are loading two discs for every one. Also, some multi-disc games were complicated to get running with boot discs. Imagine the amount of disc shuffling you would end up doing between chapters of Shenmue II? This brings us to the more brazen but permanent solution: installing a mod chip.

The idea is simple: You boot your Dreamcast and before it gets to talk to its native BIOS, it first has to look at a little chip you have had popped in. The chip says “Hey Mr. Dreamcast! Have fun playing Frame Gride. Oh and don’t worry about that whole region check thing, it’s all good”. The execution is less simple and is not recommended for anyone who does not know how to solder. For those who are brave, guides are easy to find.

What is harder to find are the actual chips themselves. You’ll have to do a little detective work yourself and the Google will be your friend. 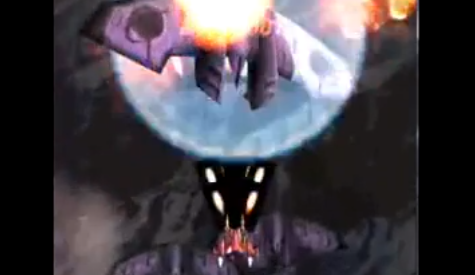 Trizeal – what would a Dreamcast article be without a SHMUP?

Even then, this is not the perfect solution. Typically, a mod chip will only allow you to unlock a single region. So that European copy of Shenmue II won’t work on the US Dreamcast that you unlocked to play Capcom vs SNK 2. There are solutions to this problem too, but at this point I would recommend just popping out the boot disc for games of whatever region you play the least.

The final solution is to just buy a Japanese Dreamcast. That could get pricey, though. If you find yourself in Japan, the things are stacked to the ceiling in retro stores and go for a song. The tax applied when they come across the ocean is intense, though. If money is not an issue then every paragraph in this article up to this one is tl;dr but for most, a work around on their existing Dreamcast is the way to go.

It will take some work and research, but the Japanese Dreamcast library warrants a bit of effort. Once you get the region-disabling option that works for you, it will really open up your choices when you shop for your next Dreamcast toy.