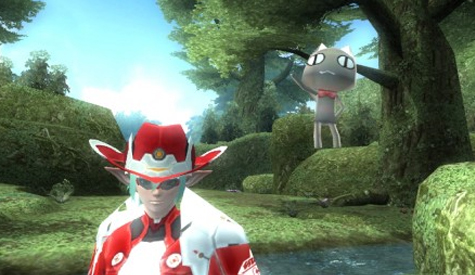 The Vita version of Phantasy Star Online 2 is coming to Vita in February next year and Sega has revealed what some of the differences will be between it and it’s PC big brother. Most of these changes were made in an effort to get the game running comfortably on the less-powerful hardware. The differences include:

Since the different versions are compatible online even with their differences, PC players playing with Vita players will play on a special Vita server where the less enemies and smaller maps are used.

Overall, none of these changes concern me. Sure, the PC version sounds like it will be a little more substantial but the fact that most of the main game is intact and on a portable still excites me.