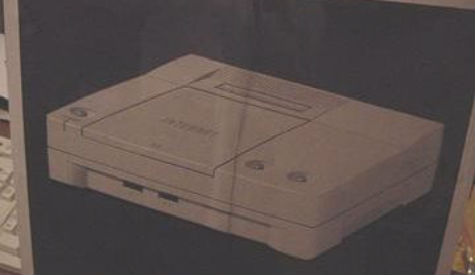 A console rendering previously rumoured to be the Dreamcast “Blackbelt” seems to instead be a white Sega Pluto.

It was brought to attention by the same engineer that unveiled the Pluto that he had seen a similar console posted before, linking the console that had been rumoured to be the Dreamcast Blackbelt. Once brought up, another member, Dreamcastmaster, revealed he had too been working at Sega at a similar time and was the original photographer of the supposed Blackbelt. He confirmed it to in fact be a Sega Pluto.

We can only take this information with a grain of salt coming from an unconfirmed poster, but it’s certainly interesting and it definitely looks to be an appropriate theory. Keep your eyes peeled to our Twitter and iOS app to keep up with the latest, including a discovered terminal disc and a look at the weight of the Sega Pluto.

Here’s some Shining Hearts gameplay to brighten up your day