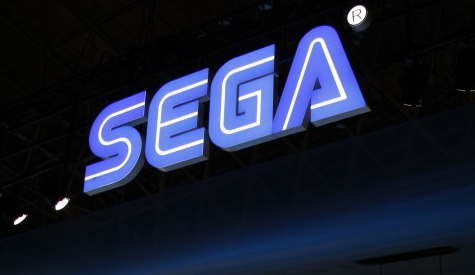 To answer your question, the case is still ongoing, but there’s really not much to report on at this point. We’re expecting Sega and Gearbox to answer or otherwise respond to the class action complaint later this week, and we’ll have a better sense of where the case is going (in the immediate future, anyway) at that point.

The lawsuit was filed against Sega and Gearbox in the beginning of May over what Perrine claims to have been the false advertising of Aliens: Colonial Marines prior to its release.

We’ll keep you updated with news on the lawsuit as and when we receive it.