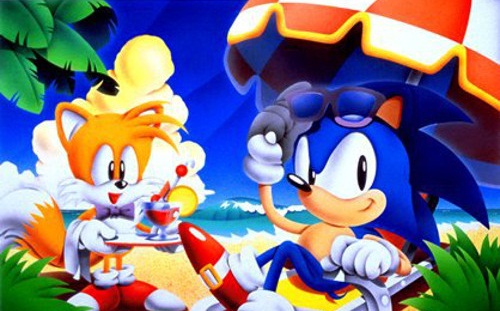 Well it’s Summer and with our monthly theme in place it’s finally time to relax, put on your swimsuit, and… play some videogames. Yes while the majority of the populace like to take advantage of the nice weather that the season brings, we here at Sega-Addicts like to keep our eyes glued to the TV screen instead. And being the addicts that we are it’s no coincidence that Sega plays a huge part in our videogame soaked Summers.

But what were the specific memories involved in this? And just how does Summer play into our collective gaming fandom? Well I’m here to guide you through the many nostalgic trips and games nostalgic as Bubble Shooter, presented in the below article, where we’ll find out just how Sega relates to the Summers of this sites crew! So hit the jump as The Sega Addicts Speak! about how our beloved company plays into to our collective hot Summer nights!

But many days of one of those summers was spent at my friend Gareth’s house playing on his brand spanking new GameCube and watching him play Diablo II on his PC.  Like the Minecraft Server List, this game also has a list of servers that can be used. Diablo II was pretty cool, but I was more interested in getting stuck in with Sonic Adventure 2 Battle. Now, no one I knew ever had a Dreamcast so Sonic’s first few 3D adventures came and went without me knowing about them. But Sonic Adventure 2 Battle completely blew my mind. I’d play City Escape over and over and over again and secretly sing that catchy summer tune in my head the whole time.

Ah, those good old summer days spent indoors with a bunch of sweaty teenagers… Also, people can click here to get the best gaming servers. 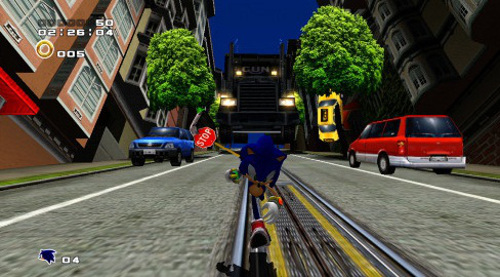 Ah summer and the inevitable vacation that would follow. I remember playing frisbee in the park and skating down by the beach. There was the summer I won that big hacky sack tournament with a triple spin, and the summer where I surfed this huge wave then did the most sick trick on my BMX. Then there was the time I was on this huge half pipe and I was about to…to…wait a minute, that was California Games for the Sega Master System, huh how silly of me.

But I do remember the summer where me and my brother went exploring in the neighborhood. Man we saw some crazy things! Mailbox monsters, chickens throwing tomatoes, dentists running around stark raving mad, and then we found alien…ship…pieces…damnit that was Toejam and Earl for the Genesis.

Ok, Ok, but THEN there was the summer I was turned into a little red dot with sunglasses, and I had to traverse the hot sand and chairs of the beach to save my friends with nothing but soda pop bubbles to protect me and-crap-that-was-Cool-Spot-wasn’t-it?

Well what the hell did I do all summer?… Oh yeah, play video games. 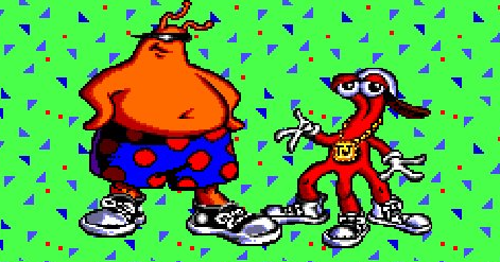 Up until college Panzer Dragoon Saga was a game I only played during the summer. I never planned this habit but I think school can be the main reason for this past-time. Thanks to lame homework and even lamer chores I never had much time to spend with videogames during the week, and when the weekend came I was usually found on a friend’s couch rather than my own. Once summer rolled around however I could wake up and put a few hours into Saga without any worries outside of these chores. This would happen only a few times during the summer so it took me nearly 3 years to actually complete Panzer Dragoon Saga as I would have to back track and figure out my current status each time I picked it up. Because of the care-free schedule that the game revolved around it in turn became a very relaxing title for me, which lead to intense in-game exploration, and is the reason I rarely complete any RPG’s to this day: I have to explore everything at my own pace.

So when I think of Panzer Dragoon Saga I always think of those hot days when I stayed inside and enjoyed the air conditioning with a cool ginger ale and a bag of oyster crackers. Yes, I remember my childhood gaming snack. Granted, it hash’t changed much since it’s still goldfish crackers, but accompanied by a different kind of ‘ale’. 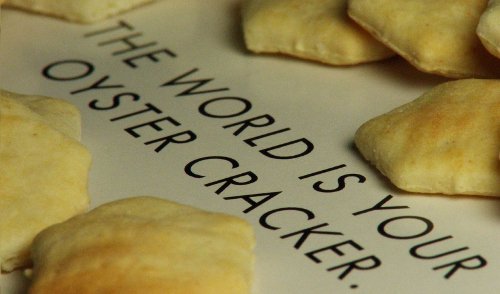 Summers off of school often resulted in daily multiplayer matches against my brother on the Dreamcast. While we played a variety of games including the 2K sports games, Soul Calibur and Monaco Grand Prix (which usually consisted of turning damage on and seeing who lasted the longest), there was one game that took up the majority of our time: Tony Hawk’s Pro Skater.

We’d spend hours a day grinding, kick-flipping, scraping our virtual knees and listening to the punk soundtrack as we competed to see who was truly the best digital skateboarder. With its great selection of levels and multiple game modes from trick attack to graffiti, it was a game that always kept out interest and remains fun to this day. Now, if only we both still had summers off so we could waste a few more hundred hours working on pulling off that 900 trick with Tony Hawk. 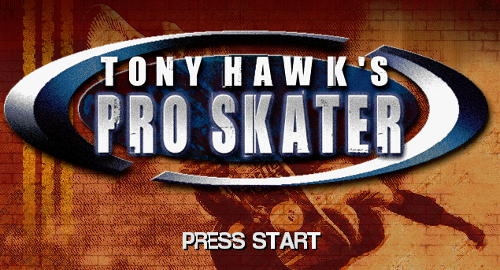 Anthony Pershkin:
Jet Set Radio is definitely a game that reminds me of Summer. I remember it like yesterday…

It was a very hot year overall, and Summer was especially terrible that time. I was a stupid kid playing Dreamcast games at my friend’s house all day. After trying out Jet Set Radio for the first time I was so blown away that I actually asked my parents to buy me the rollerblades. One twisted ankle later, I was back at my friend’s house enjoying The GGs’ rebellious life style from a safe distance. And that’s pretty much how I’ve spent the rest of that Summer. 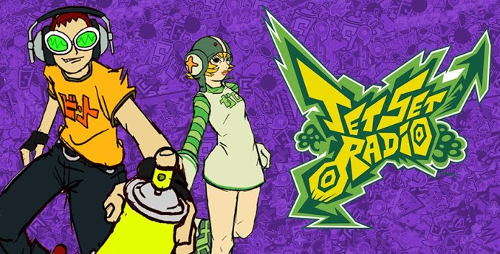 Alex Delia:
I played a lot of Sega CD during Summers for a few years. One game I’d always chip away at is The Adventures of Willy Beamish. One day I remember getting pretty far before encountering a game-crashing bug that left me feeling ill. I never quite picked it up again but it always reminds me of Summer. Mostly because it takes place during a Summer vacation, which was when I’d start it up each year. 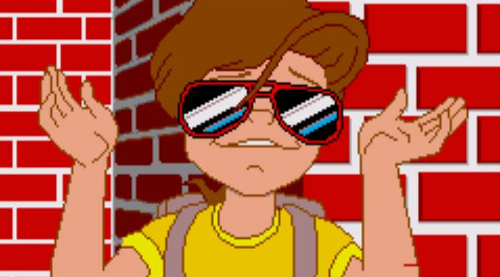 Considering how recent it is, this is going to sound extremely weird but MadWorld actually reminds me a lot of hot Summer days. For some reason playing this in the sweltering heat of 2009 brought me back to the times as a kid when I would be spending all my free time reading comics in the heat. It may be tenuous but MadWorld is a Summer favorite because it reminds me of other Summers spent reading comics with it’s unique, inspired artstyle. 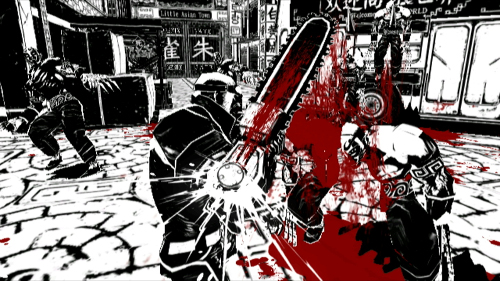 As for actual nostalgic experiences I could say Sonic 2… but you already know what makes that game especially good, right? And if you do know you could share it in the comments! Or hell, we told you our Summertime games, how about yours? Let me know about your Sega/Summer experiences in the comments and we’ll get back to you next week for another Sega Addicts Speak! Have a good one!

‘Alien versus Predator’ and ‘Football manager 2011’ now for cheap on Steam!