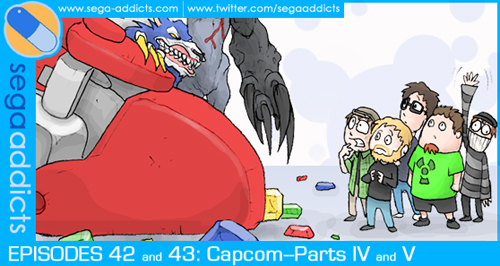 Tonight is the night of the infamous episode 42/43. Two episodes combined into one. How does that happen? Well, when two episodes love each other very much they mess up the Skype recording of an episode one week which forces the cast to redo that episode and the following week’s episode in one sitting.

If you asked questions last week, they will be asked this week as we’ve still got them hot off the presses and ready to go. If you’ve got some new questions please leave them in the comments below.

The Japanese got a different Binary Domain trailer

Sega shows off first Sonic 4: Episode 2 concept art, will continue to do so every Friday