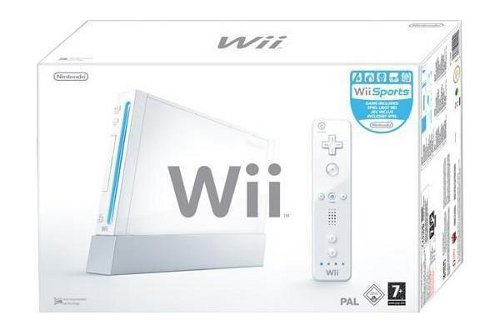 The Wii isn’t known as the best graphical power house on the market, but almost surprisingly High Voltage Games’s Art Director, Matt Corso thinks that the console can be pushed as far as the team is doing now with it’s Conduit games. When asked about the capabilities of the Wii and if the visuals can be pushed he responded:

Yes. It definitely can, but you need a lot of experience with the hardware. I would say that Conduit 2, in many ways, is not really achieving the system’s full potential. Every time we do a game on Wii, we find little advancements we can make with the hardware that we didn’t know we could do with the last game.

Personally I agree. With other Sega games such as Sonic Colours and the visually interesting Madworld it seems that Sega, of all company’s are proving that the Wii can in fact push above it’s own weight in terms of graphics.