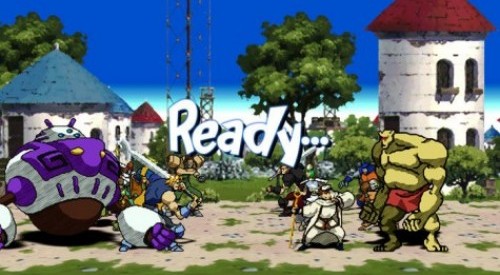 Yes, I'm ready! Now hurry it up and release the damn thing!

Sega has released some new details concerning the upcoming XBLA port of Treasure’s Guardian Heroes. First off, it’s been revealed that I WANT TO PLAY THIS THING MORE THAN I WANT TO BREATHE.  Secondly, the game will be priced at a cool 800 MSP, which is incredibly reasonable considering the 40-50 smackers that it’s going for on eBay.

We mentioned last week that the game will support up to a whopping 12 players online, but as one might expect, it turns out that the offline maximum will be reduced to a four players (down from the original’s six).  The XBLA version will also include a new survival mode that pits players up against 21 respawning enemies simultaneously.

If anything is going to drive up the blood in a beat-em-up fan, it’s that.

Hit the jump for some new screenshots of this classic Saturn gem turned XBLA phoenix. 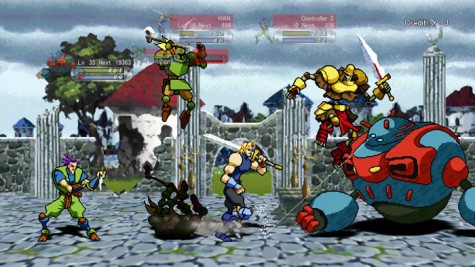 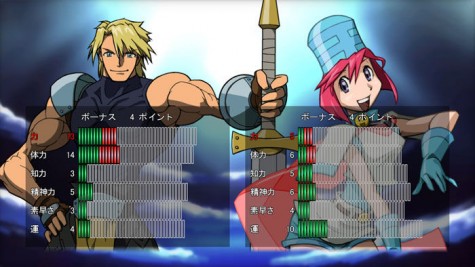 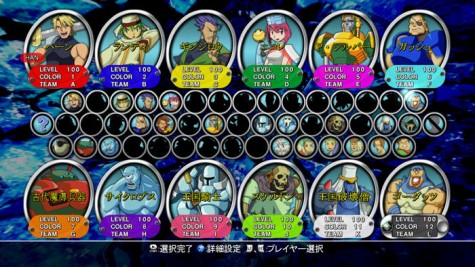 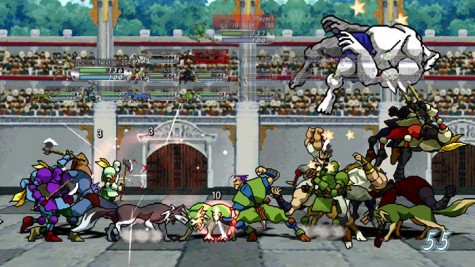 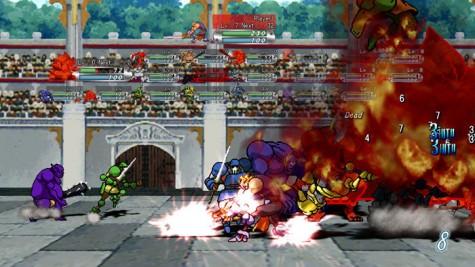 The Cave's new character trailer is oozing atmosphere and humor