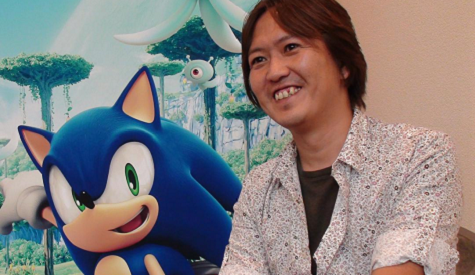 Following Takashi Iizuka’s recent comments on the future of the Sonic the Hedgehog 4 series, he has now gone on to describe his ideas of what “Sonic” should be on the still unannounced Playstaion 3 and Xbox 360 successors, as well as the upcoming Wii U. In an interview with Eurogamer, the head of Sonic Team explained that he would like to continue developing the 3D platforming gameplay from recent titles and looks forward to utilising hardware that allows for a better representation of Sonic’s stylised world with real-time, dynamic lighting. Importantly, he stated that a “photo-realistic” Sonic game is not something Sonic Team would be working towards.

With regards to the Wii U, Iizuka states that Sonic is the “right fit” for the upcoming Nintendo console due to the original Wii’s immense success and the family orientated gaming experience. However, how Sonic Team will utilise the Wii U’s controller ” is something we’re still thinking about at the moment.”. Either Iizuka knows something we don’t, or he’s simply dreaming, however any such news at this point is exciting. What do you think this means for Sonic? Read the interview transcript after the jump and leave a comment below!

But I’m also interested in the challenge of doing something completely new with the 3D Sonic’s forward view platform action, and bring something new to the table with that as well.

I don’t think Sonic will ever become photo-real, I think Sonic will always remain stylised and will have that bright, colourful world. What the high hardware spec will allow us to do is make that more convincing.

For example, for Sonic Generations, in the Hedgehog Engine, we used Global Illumination – GI technology – for the lighting system. But increasing the hardware spec will allow us to have real-time lighting calculations, so dynamically changing lighting happening. That’s just one example of where the hardware is limiting us in doing what we really could do. So by having higher end hardware spec, we’ll be able to do, for example, the real-time lighting calculations. That will give more presence to Sonic.

We’re not after realism. We’re after making it more convincing. So we’re still going for that stylised, bright and colourful Sonic look. We’re not going for photo-real.

And when asked about a potential Sonic Wii U game:

The Wii was an extremely successful platform. It was totally global. It went into the families that maybe would not have picked up a home console before. It created that living room experience with families, and it had great success.

Now, adding the controller, and in a sense upgrading the Wii, it has got potential to further that and increase its customer base.

I feel Sonic is the right fit because it is that kind of family experience game. I do feel Wii U is applicable to Sonic. But how we will apply using the controller to Sonic is something we’re still thinking about at the moment. 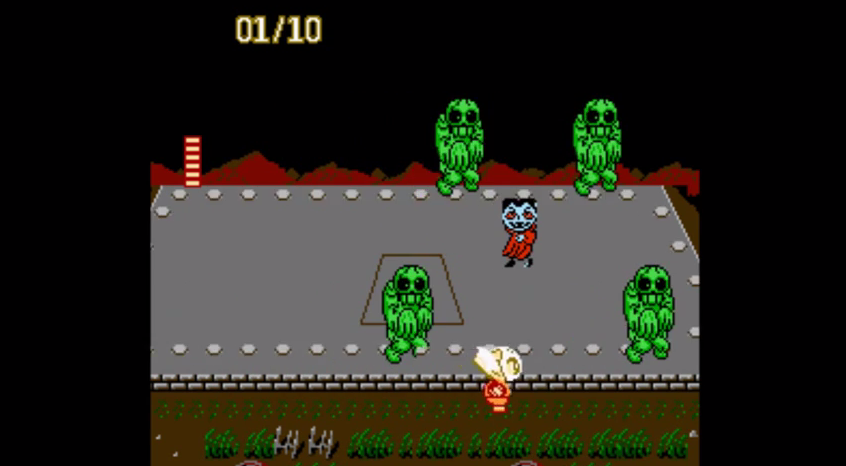