I know it’s blurry and I apologize, but how could I pass up this photo?

A little birdie has slipped that ToeJam & Earl may be venturing to the PlayStation Network in the future with both of their Sega Genesis/Megadrive games. With the recent Vintage Collection releases, and other games slated for release, this news may not come as a total shock to some. As a fan of the 16-bit iterations of TJ&E’s adventures, I can say that this would be an awesome addition to any digital library even though they have seen life on the Wii’s Virtual Console already. This release also sparks the faint idea: will ToeJam & Earl be announced as additional racers in Sonic and All-Stars Racing Transformed? For the love of funk, I hope so!

What say you, fair funky friends? 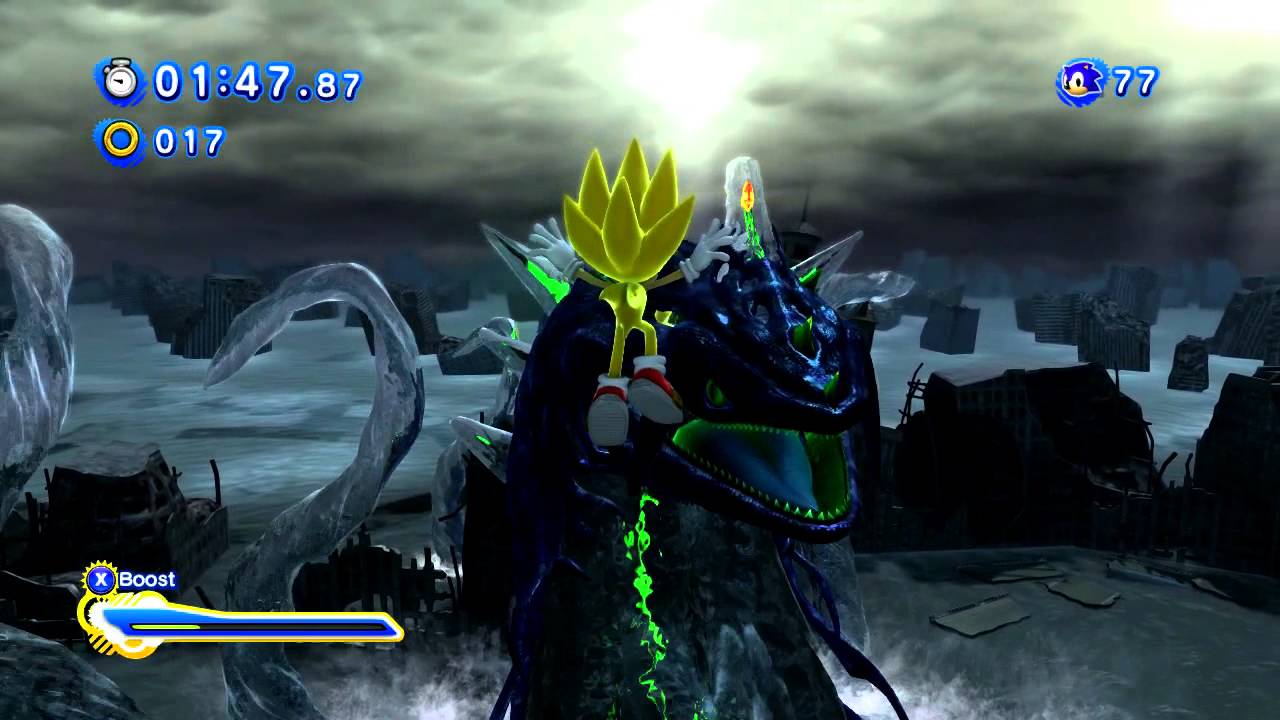 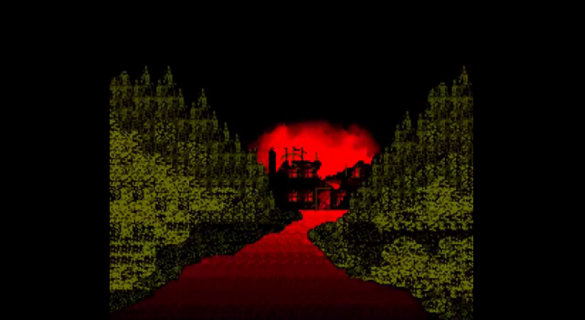