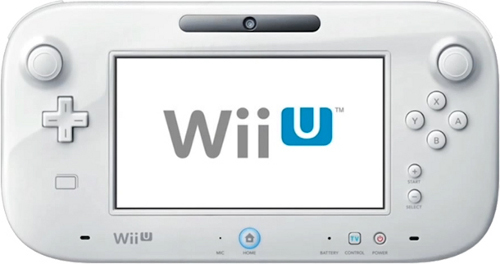 If you’ve been keeping up with the fan reactions to the reveal of Bayonetta 2‘s exclusivity, then you would have surely noticed that the knee jerk reaction has been… well let’s just say less than positive. In fact there’s been so much ridiculous hate for this announcement that Atsushi Inaba, an executive director with Platinum Games has spoken out about the outrage with Polygon. When asked about the amount of hate the game was getting with Bayonetta 2’s Nintendo connection, Inaba replied with “Would Bayonetta 2 not exist without Nintendo? The answer is yes.”

When pressed further he continued:

We are not viewing this as a change of platform. We were looking for a partner to create Bayonetta 2 and Nintendo was a strong, cooperative partner that was willing to create and grow Bayonetta 2 together. As a result the platform became the Wii U.

It’s also important to remember that Sega’s role in the game (while still unclear) has been scaled back due to their recent financial issues. It stands to reason than that the game would only have happened on Wii U if no one else was to publish it. And really the fact that it’s happening at all is amazing in itself considering the amount of cancellation rumours we were getting just a couple of months back. Either way I’m glad that Platinum has spoken out about this and maybe given the moaners less of a reason to get angry.

Now can we all ignore this silly controversy and get hyped? Let’s hope so.