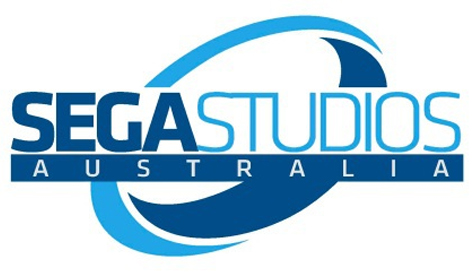 There’s a job opening at Sega Studios Australia and they want a Senior Designer with “extensive combat design” experience and “an excellent understanding of combat game mechanics and dynamics, and how to create game experiences to the requirements of Brand and New I.P.’s.”

Sounds like Sega’s Australian studio may be leaving their Olympic roots and moving into some new action-y territory. If the quality of their London 2012 game is any proof, I have a feeling this game may be something worth watching out for. I’d expect it to be a digital release as previous announcements have stated that Sega Studios Australia is focusing on “developing licensed & original IP for PSN, XBLA, Wii-U, Vita, 3DS, PC, iOS & Android.”