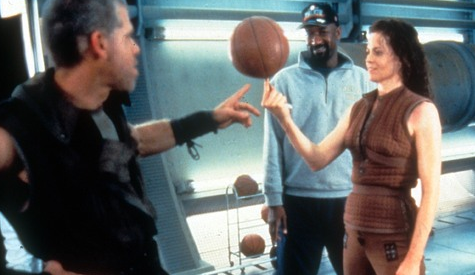 The latest patch for the Xbox 360 version of Aliens: Colonial Marines has reportedly wiped every single shed of progress for select players. That includes campaign progress, multiplayer ranking, collectibles and even the recognition of obtained achievements.

All those precious gaming moments, lost in time, like chucks of corn in diarrhoea rain.

This particular bug reared its ugly head not long after the game was released and is allegedly caused by Gearbox’s decision to have Aliens: Colonial Marines save in the Xbox 360’s cache. Since the new update apparently clears the cache, it also clears players’ game progress. But only some players. Probably the ones that openly called Randy Pitchford a deceitful liar.

Oh wait, that’s all of them.

For the record, that’s my own opinion. It’s also my opinion that Aliens: Colonial Marines has gained sentience, realised just how much of a hideous abomination is is and is now trying anything in its power to stop gamers playing it anymore.

Let us know what you think by leaving a comment below! =^.^=

Persona 4: The Golden getting an anime adaptation