Hello once again Sega addicts. It’s that special time again where I ramble on about what we’ve rambled on about. That’s right; it’s time for forum news. But first, as always, join the forums so you know what I’m talking about. There really isn’t a point of reading this if you haven’t joined them yet. No, fool, don’t stop reading! Join the forums and get active, right now.

Did you wonder why the title is what it is? Well probably, I usually title this feature in a strange way. But this week it’s because we completed all the challenges! Way to go, us! But, I’m going to have to ramp up the difficulty for this week because of this. 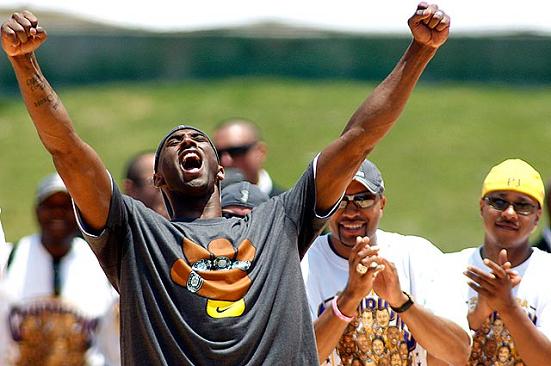 Everyone's pretty happy about our success.

In the Creativity thread we had Mr. Zoom post some signature thing-a-ma-jigs, that’s the scientific term. Check em out, use em for your sig, tell him what you think or post your own stuff, it’s up to you! I keep meaning to write a story or something for that thread, how would everyone like that? Also in the Music/Movies/Books/Comics/Stuff section you can talk about Alex’s all-time favourite movie Hellraiser, or talk about what you are listening to.

Everyone likes meat right? Well, I guess except for vegetarians, vegans, and people who don’t eat it for religious reasons, but you know, people who like to eat meat enjoy eating meat. Well now we can talk about our favourite types of meat! Miraculously this thread hasn’t been derailed by a “man meat” joke yet, so get in there and be the first one on your block to talk about sailor sausage. Editor’s Note: Don’t actually do that.

Last week the Bar was uncharacteristically quiet, but this week there was a fair amount of stuff going on. The Bar thread itself had some nonsensical discussion, as always. In addition to this a few more people want you to stalk them on Facebook, Twitter and the like, so hit this thread, data mine the shit out of us, and make sure you tell us you’re from Sega-Addicts.com.

Finally this week’s podcast thread was very successful. Talk about bad games, Jim’s absence, the glory of Hydro Thunder, how Skype is occasionally a bitch, or the history of the podcast. You can also talk about GT5 if you’re Saiyavenger and nothing else is good enough for you. This week’s podcast was easily one of the best so it’s fitting that the thread about it seems to be so popular. 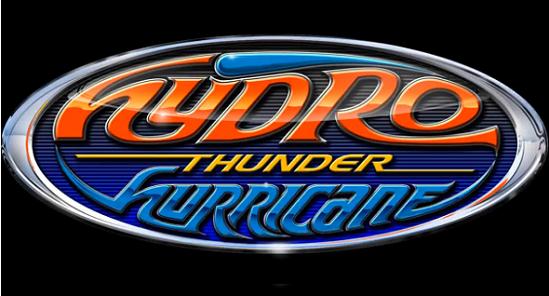 Well, it's good enough for me.

If you come to the site a lot, you might’ve noticed that it looked a little different for a few days this week. Well that’s because here at Sega-Addicts.com, we strive to constantly improve the site for you guys, our wonderful readers. Unfortunately, that is not the agenda of wordpress.com, so the layout didn’t really take off, as you can tell, since you’re viewing the site right now. You can still give input on what you thought of the layout though. The general consensus seems to be that we need something in the middle of the 2 layouts. Make yourself heard in this thread and be a part of making this site even better. You can also make individual features better by checking out the suggestion/recommendation threads that can all be found here.

We tend to like Sega games and related stuff here at Sega-Addicts, so it makes sense to have a Sega music thread. We have that now, so go here and check it out. There’s been a lot of cool stuff posted in there so far and a lot of it seems to be Youtube videos, so you don’t even really have to look it up. You can also talk about Sonic CD on the PC which now has a thread in which we wildy speculate about JT (just so we don’t get sued when he googles his own name, sounds like clack sompson). A scenario was presented by  SpunkyLoveChild (you know him as Josh Newey, one of the writers!) which pretty much details the events of he-who-must-not-be-named’s transformation from fun loving middle-aged guy to the self-loathing, fun-destroying jerk he is today. If you’ve ever played Sonic CD, listened to Sega Music or disliked JT then these threads are the ones for you. 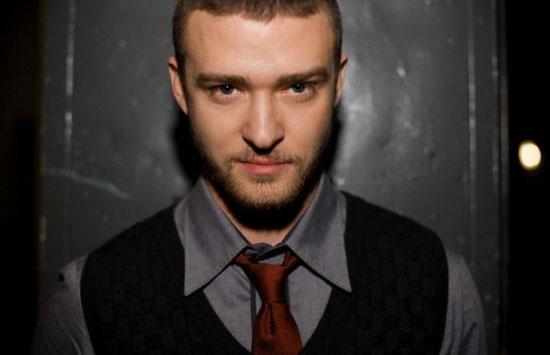 Not this JT! Though I'm not a fan of him either.

Speaking of activity, the trading section was pretty quiet this week. What the hell is this? Everyone drop what you’re doing right now, get in there and trade someone a game. Why spend money on games when you can trade one you’re not going to play anymore for one you want to play?

That leaves us with this week’s challenges:

Yeah that’s right, there’s 5 this week. I think we can do it, they really aren’t that hard they just take a lot of work. That said, Saiyavenger and Stevie are gone this week, so we have to do it without them. Let’s get 100% two weeks in a row! Don’t forget to do yourself a favour and tell me what you thought of the slightly different layout of Forum News.