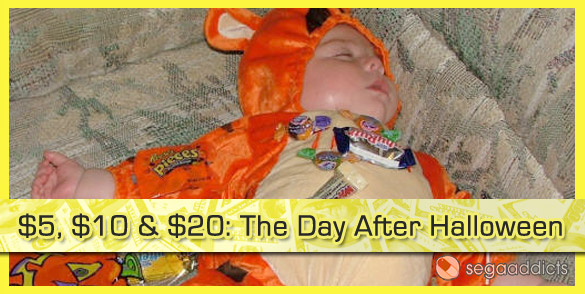 This month, I’ll be highlighting a set of horrified games on the Sega Dreamcast that are perfect for coming down from the Halloween high. The Sega Dreamcast existed in a time when survival horror was definitely at or near its peak in popularity and, thanks to this, quite a few horror games were released in the console’s short lifespan.

Hit the jump to read about what Resident Evil on a ship might be like, a reboot of one of the franchises that started the survival horror genre and a game where you can punch zombies. 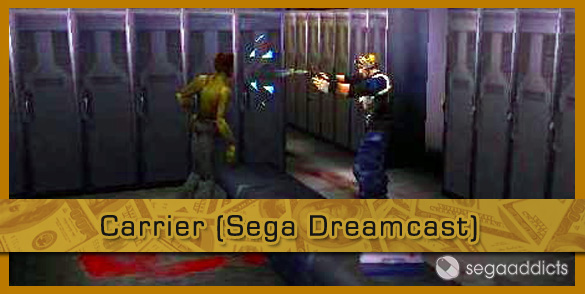 Carrier wears its Resident Evil influences on its sleeve, but that’s necessarily a bad thing. Especially for Dreamcast owners who were waiting for the eventual release of Resident Evil: Code Veronica. If you’ve played any Resident Evil game, you’d know what to expect from Carrier as it kept the same basic tank controls, static camera angles and a plot where you’re stuck on a ship with infect humans and creatures that sure don’t like you.

Luckily, the developers of Carrier did decide to make some use out of the Dreamcast’s extra capabilities by beating Code Veronica to the full 3D environments race in a survival horror game. The results of which looked quite advanced for the time. In addition, Carrier gives players a little more control over their gunplay by letting the play aim at specific body parts of their enemies, adding some strategy to the combat.

But even with these changes, Carrier does little to separate itself from other, better, survival horror games. The game just never feels like much more than a game trying to be Resident Evil and struggles to have its own identity.

Should you buy it?: Maybe. If you’re a huge fan of the early days of survival horror and are looking for something to satiate your tank controls fix, you could get some enjoyment out of this game. It’s not bad by any means as Jaleco found a good series to use as an influence. However, without any major aspects to make the game stand out, there’s no need for non-survival horror fans to check the game out. Even at its low price. 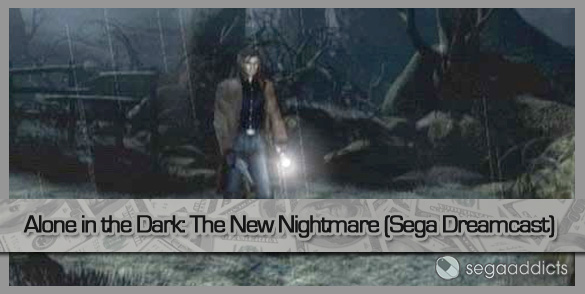 Alone in the Dark: The New Nightmare

While the Resident Evil games took the gaming industry by storm, they weren’t the first series to attempt survival horror. In fact, Alone in the Dark came many years before and there a lot of similarities to Capcom’s money making franchise. With that, it’s easy to see why Infogrames decided they needed to get back into the survival horror business with a reboot of the inspirational franchise.

Alone in the Dark: The New Nightmare is a great example of taking some inspiration from Resident Evil while still injecting some unique charm and gameplay elements to make a game that doesn’t feel completely derivative. What Resident Evil is to zombie movies, Alone in the Dark is to northeastern Lovecraftian horror tales. The setting was quite unique for videogames at the time and the plot relies a lot more on ancient cults than the usual viruses and science of zombie games and films.

In addition to the themes, The New Nightmare also does something quite technically advanced with its flashlight mechanics. Even though the background are all pre-rendered, the developers made multiple versions of each making it possible for the character to use their flashlight and show different areas of the environments in different lighting. This ties into the gameplay both as an exploration aide but also in combat as some creatures can be scared off or killed with light.

Should you buy it?: Yes. Alone in the Dark: The New Nightmare is one of the best horror games on the Dreamcast and while the gameplay isn’t that far off of Resident Evil’s, the game is still unique enough to give it a try. It’s too bad the next Alone in the Dark reboot on PS3 and Xbox 360 didn’t take some nods from Darkwork’s game. 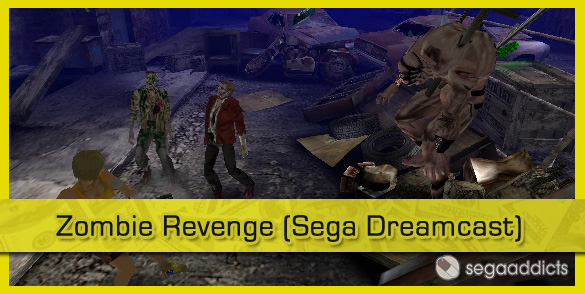 Zombie Revenge is easiest to describe as Sega’s Die Hard Arcade or Dynamite Cop meets House of the Dead. It’s an arcade beat ‘em up that takes place in the House of the Dead universe, full of power-ups, combos, QTEs, high scores and weapons to grab.

It’s actually kind of strange that Sega didn’t include the House of the Dead name in the main title as the generic name “Zombie Revenge” does not do many favors to what is ultimately an incredibly fun arcade experience.

If you played Dynamite Copy on the Dreamcast, you can get a good idea of what to expect. Just grab a buddy and run through level after timed level, beating up zombies and other infected creatures, picking up guns and weapons on the way to your ultimate goal of high score fame!

Unfortunately, it is a short lived experience being an arcade port and all. However, Sega did add some extra modes to game like some Boss rushes, training modes and even a VMU mini-game where you raise a zombie like a Tamagotchi.

Should you buy it?: Yes. Zombie Revenge is a lot like Hannah Montana in the way that you get the best of both worlds. You got your extremely fun Sega arcade beat ‘em up mixed with one of their greatest franchises, The House of the Dead, which makes for a fun zombie punching experience no one should be without. While these games are substantially more fun with a co-op partner to play with, they’re still good enough on their own to justify the price tag. Plus, you’ll look really cool feeding your zombie VMU pet in public.

After Hours Episode 25: Hype for the Dreamless Dreamcast 24-Hour Marathon 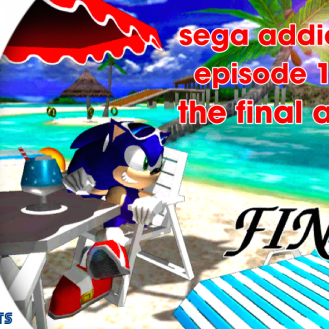 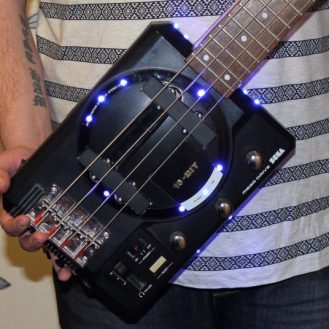