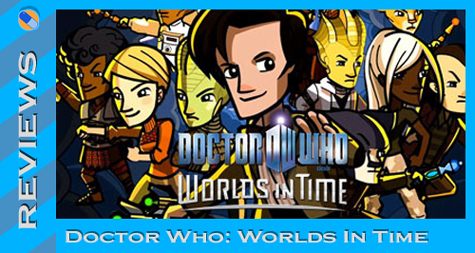 While it can be considered that Sega acquired Three Rings a while ago, to me it doesn’t really seem like that much time has gone by. However in the time since this announcement Three Rings have been working on a Doctor Who MMO which is online now.

Since Spiral Knights turned out to be a success could this attempt at a Doctor Who MMO prove fruitful? Can this studio recently tied with Sega achieve what various games have tried and failed at? Could Doctor Who: Worlds in Time finally be the Doctor Who game worth playing? Hit the jump to find out! 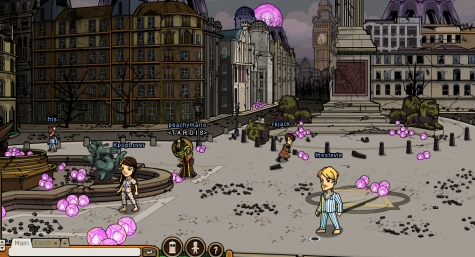 So I’m going to lay all my cards on the table right now. Doctor Who is my favorite TV show of all time. Yet I wasn’t expecting anything mind blowing going into it. Worlds in Time is a free MMO after all and I tried to keep my fanboyish gripes out of this experience. However I would not need to address these gripes since there are a huge amount of other problems that plague the game.

The main crime here is that Doctor Who: Worlds in Time is boring. The gameplay primarily revolves around tracking down a bunch of time shards that have been scattered throughout the universe. This gives the game a brilliant excuse to visit a bunch of creative destinations, but none of this matters when all the missions are the same. Every mission centers on walking slowly to the next puzzle and unlocking a door to the next area. These puzzles come in the form of slow Tetris or even Columns themed mini games. However all of these puzzles are extremely slow paced versions of these classic games, lacking their depth and creativity. I saw each of them as a degrading chore and they only served to sap my enthusiasm. This feeling got worse when it turned out that every piece of combat or activity in the game basically boiled down to these irritating diversions. 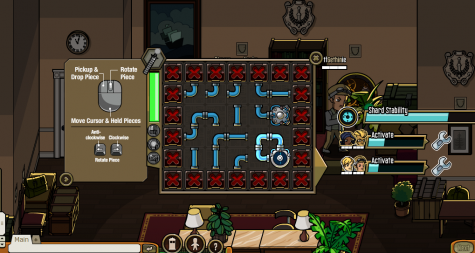 Since Doctor Who has always had strong morals against violence, it was always going to be tough when designing a game based on those principles. Doctor Who has always been a show about outsmarting your enemies. Obviously you can’t base a combat system on this which is why I question the idea of a Doctor Who MMO in the first place. Whilst the show has a vast array of alien creatures and destinations, what you do in them in this game is always the same, thus taking out any magic that an MMO could offer from the property. The game does nothing to make it feel like it is even the same world as the show which is a great tragedy considering the amount of invention the universe has to it.

This wouldn’t matter if at least the presentation was up to scratch. However the over simplified cartoon visuals are very basic at best. There’s nothing wrong with this type of art style but there seems to be no depth in any of the drawings. In terms of inspirations this game looks almost exactly like any generic Facebook app.

The droning music doesn’t help either. Instead of an actual melody Doctor Who: Worlds in Time’s soundtrack consists of dull atmospheric bloops, being repeated without any rhythm. The soundtrack in this way is horrifically boring, which is made worse by the fact that it increases in irritation the more the tracks play. I’m tempted to even say that there isn’t even a soundtrack. Just a succession of dull and generic science fiction noises. A lack of a mute button was also aggravating and only added to my annoyance. 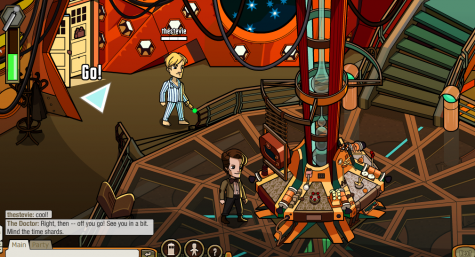 I know Doctor Who has always been a family franchise so I tried to think about how a child would see this game. I was bored and I’m sure that any child would be disappointed immediately after trying out the same bland puzzle mini games more than once.

Being an MMO you can also recruit friends to be a part of your entourage. However I see no point in this as there is nothing gratifying behind anything you do. Playing this game with other people would only serve to bore everyone. I personally can’t see anyone playing this willingly after trying it out.

The game is at least technically accomplished. I didn’t notice any problems with the servers and it was pretty easy to start up. Being a game for kids I also noticed that it was very well moderated, and I never saw any trolls of bad vibes being given from any players. This is an important aspect when it comes to MMOs and I give credit to them for at least keeping the game well maintained even past its initial release. 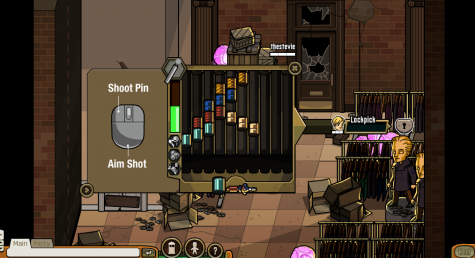 However there is still nothing to do in the game. You can buy items to put in the TARDIS but they don’t really do anything. And I didn’t really enjoy looking at them since they didn’t require any effort to gain. Succeeding goals in this game doesn’t take any skill; it just takes time. The whole experience feels like grinding through the worst parts of any addictive MMO, except without the hook that those games provide. This is why getting stuff in the game doesn’t feel good. Progression just feels like time wasting which is the biggest fault that any RPG can have.

In the end Doctor Who: Worlds in Time isn’t bad. It’s boring. It’s technically well accomplished but its main gameplay mechanics are so basic, and the atmosphere so annoying, that it really offers nothing. The Doctor Who franchise is many things but it’s never bland. Even the worst episodes at least offer some kitsch entertainment. Worlds in Time fails to convey any emotion other than bland emptiness or irritation. This game just offers nothing, which is the worst thing it could do, especially for a free MMO aimed at a child-friendly audience. 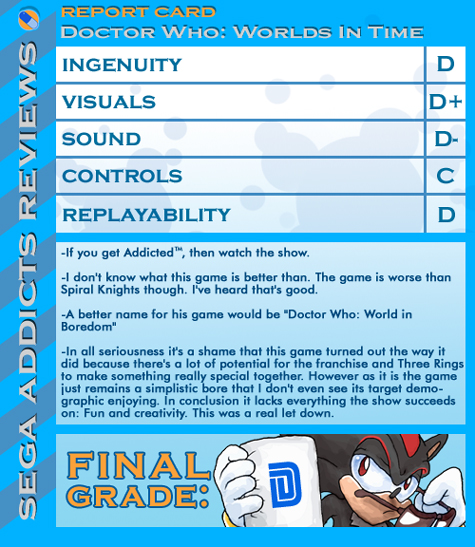